Queen Joséphine Art Café is located in the park surrounding Oscarshall Sumer Palace. Unfortunately, during the pandemic the café will not be open.

You do not need a ticket for Oscarshall to visit the Queen Josephine Art Café. Usually, the café as well as the park surrounding the summer palace are open to the public during the opening hours of Oscarshall. However, the café is closed due to the corona situation.

If you would like to have lunch in the park, we suggest you drop by the Norwegian Museum of Cultural History and get a packed lunch in their café. 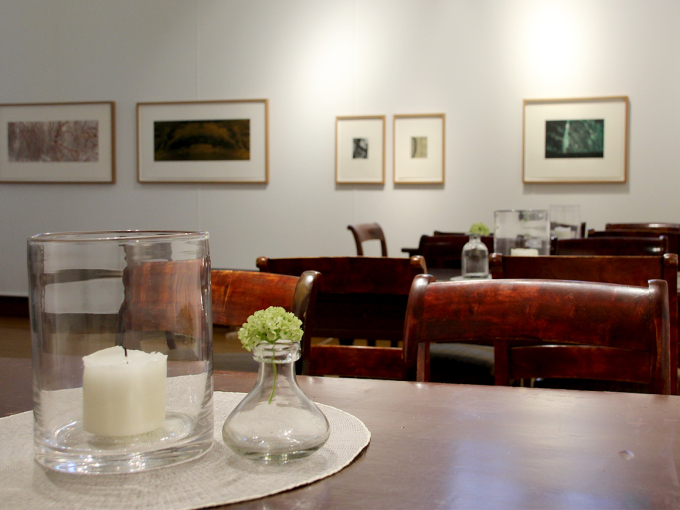 "Queen Joséphine" has seating both inside and outside. Photo: Liv Osmundsen, the Royal Court.

Began as a gallery

Between 2013 and 2016 this was an art gallery - the Queen Joséphine Gallery - with a small café attached. This changed in 2017. When Queen Sonja Art Stable was to open in the Palace Park, it was decided to close the gallery at Oscarshall and rather expand the café.

However, art still has its place here. On the walls are graphic prints, courtesy of the Queen Sonja Print Award (QSPA). They are for sale, so if interested, please contact the QSPA.

Completed in 1852, the summer palace of Oscarshall was commissioned by King Oscar I and bears his name. However, Queen Joséphine was also deeply involved in the project. There are those who claim the Queen’s involvement was so major that the small palace should have been named after her and not after the King.

A wide array of Norwegian artists and craftsmen were commissioned in connection with the interior decoration and furnishing of Oscarshall. Important artists of the time include Joachim Frich, Adolph Tidemand and Hans Gude. Both King Oscar and Queen Josephine took a great interest in art, and laid the foundation for the fine collection of older Norwegian art at the Royal Palace today.

The new gallery is therefore a natural extension of a long tradition at Oscarshall.

Oscarshall and the park surrounding the summer palace is open from 3 June until 27 August.

Due to closed events, Oscarshall may be closed to the public at certain times during the season. These dates are announced here and on Facebook. 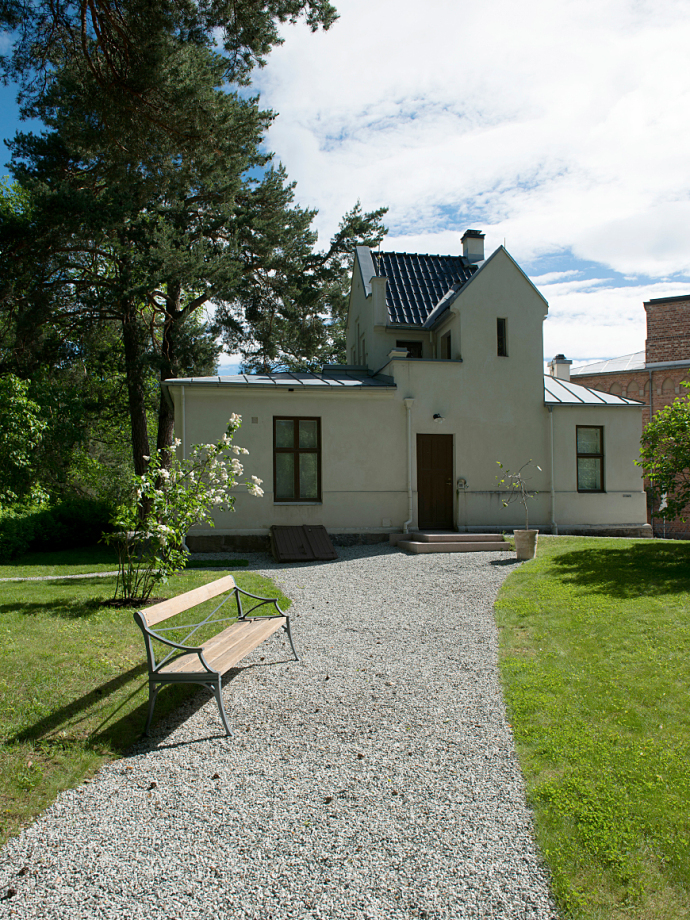