Last night marked 75 years since the historic sabotage operation targeting the heavy-water plant at Vemork. Today His Royal Highness The Crown Prince Haakon hiked the final stretch of the saboteurs’ strenuous route as part of the commemoration.

Crown Prince Haakon accompanied Norwegian Special Forces soldiers. At roughly 14:30 today they scaled the steep cliff jutting up from the gorge where the Vemork hydroelectric plant is situated. This was precisely where the Norwegian team of saboteurs ascended when they carried out the successful operation to halt the German occupation force’s production of heavy water. 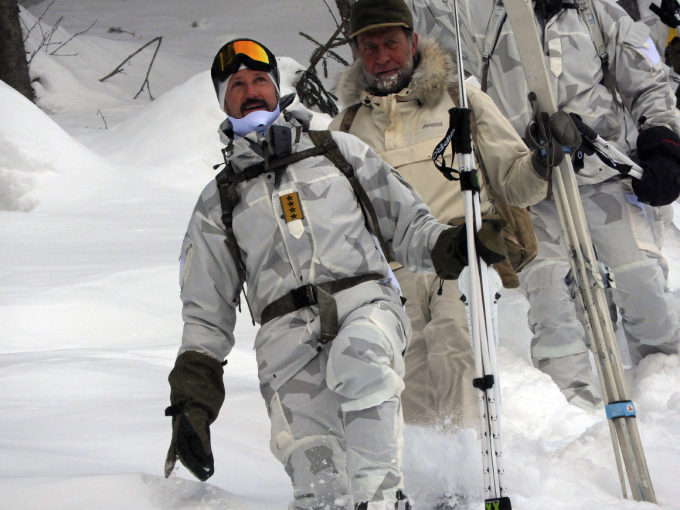 Codenamed Operation Gunnerside, the Vemork mission is considered one of the Allies’ most important acts in the European theatre in all of World War II. British and Norwegian forces collaborated on the operation. During his visit, the Crown Prince Regent stressed the importance of commemorating the operation to remind ourselves and younger generations of what our forefathers fought for. - A day such as this is about our history, our values, about never taking our hard-earned freedoms for granted.

"A day such as this is about our history, our values, about never taking our hard-earned freedoms for granted.

The Crown Prince Regent’s journey today was a demanding one, with a ski run down the mountain, through the Fjøsbudalen valley, and then a hike along the gorge. It provided a small sense of just how arduous it must have been for the saboteurs on that night 75 years ago.

The heavy-water sabotage operation was actually a series of military sabotage acts on Norsk Hydro’s occupied plant outside the town of Rjukan during WWII. The acts were carried out by Allied forces with the intent of impeding Germany’s access to heavy water produced at the plant in Rjukan. Heavy water was important in atomic research and potentially for producing atomic weaponry. A small force of locals and specially trained saboteurs were asked to carry out the mission: destroy the heavy-water plant at Vemork. 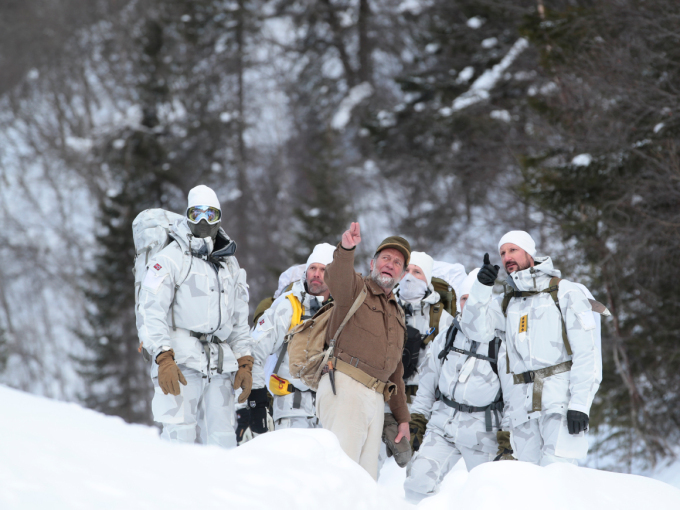 Led by Joachim Rønneberg, the saboteurs managed to reach the plant on the night of 27‒28 February 1943. In the course of a few minutes, their explosive charges were set, and the resulting blasts shortly thereafter destroyed the heavy-water production cells.

Now 98 years old, Mr Rønneberg unfortunately did not have the chance to attend today’s Vemork ceremony. But there, Crown Prince Haakon recorded a video greeting from the Hardangervidda mountain plateau that will be sent to Mr Rønneberg as soon as conditions allow.

After their attack on Vemork, the saboteurs vanished along roughly the same route they had used in their approach – down the cliff into the gorge and up the mountain on the other side. Part of the team then crossed southern Norway and into Sweden, while the others remained on the Hardangervidda mountain plateau. The entire operation was carried out in full British uniform and without firing a shot.

At the Vemork plant the Crown Prince Regent was given a tour of the heavy-water cellar and a presentation on the excavations carried out to recreate the cellar as it was. Afterwards the plant cafeteria served the local specialty, “Workmen’s soup”. 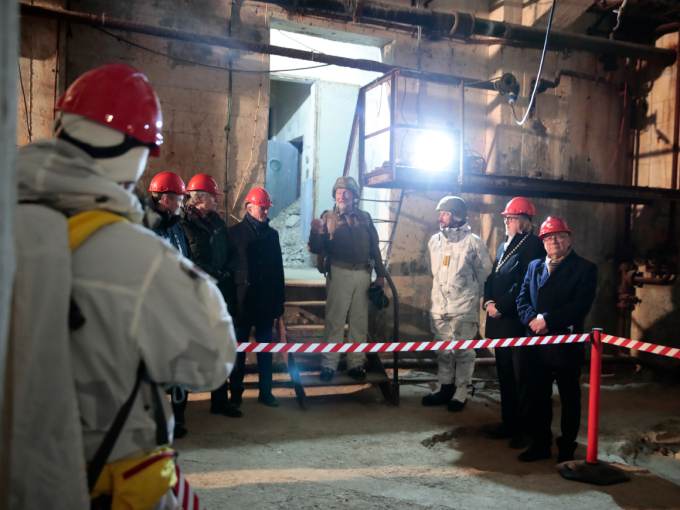 The event concluded with Crown Prince Haakon and Her Britannic Majesty’s Ambassador to the Kingdom of Norway, Sarah Gillett, laying a wreath at the monument at the Vemork plant. 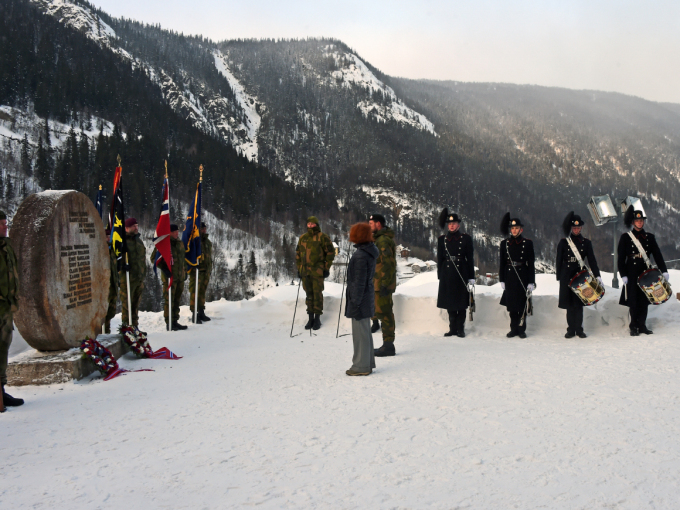 There are strong historical ties between Norway and the UK, and in 2015 Crown Prince Haakon attended the 75th anniversary for the Special Operations Executive in London to honour veterans for their service during WWII.

Their efforts behind enemy lines helped to tip the war balance in the Allies’ favour.