Her Royal Highness The Crown Princess represented Norway today at the funeral of Kofi Annan, former Secretary-General of the United Nations. Mr Annan was laid to rest in a state funeral held in Ghana's capital city of Accra.

Many Ghanaian mourners paid their respects to Kofi Annan at the Accra International Conference Centre in recent days. Today, a number of world leaders were present at his funeral in Accra. 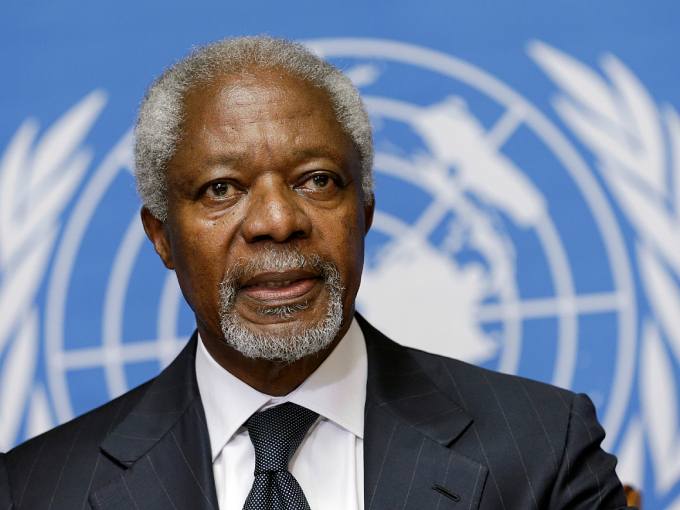 Kofi Annan served as Secretary-General of the UN from 1997 to 2006. Together with the UN he was awarded the Nobel Peace Prize in 2001 for having revitalised the international body and helping to create “a better organised and more peaceful world.”

“Kofi Annan was a leader with a gentle voice and a clear message. He worked tirelessly to promote a global community rooted in international law and humanism. His passing is a loss for the world at large, and his life’s work will light the way for future generations,” wrote Prime Minister Erna Solberg when the death of the former UN Secretary-General was announced.

After serving as UN Secretary-General, Mr Annan worked to promote peace in Syria, among other places. He was also Chair of The Elders, an independent group of global leaders working together for peace and human rights, and head of the Kofi Annan Foundation. 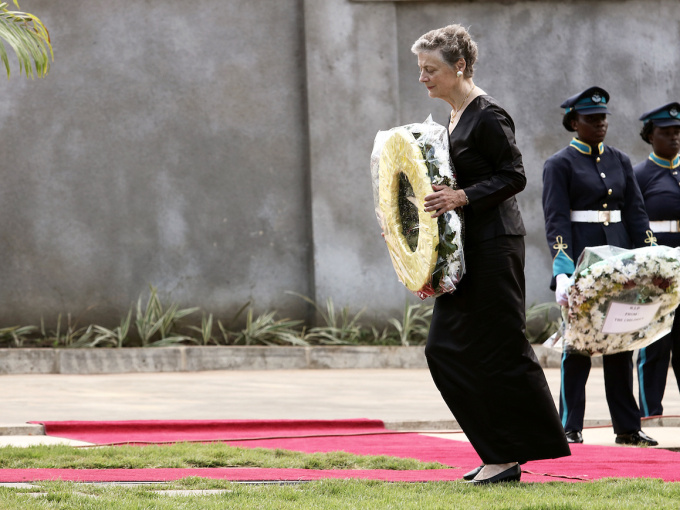 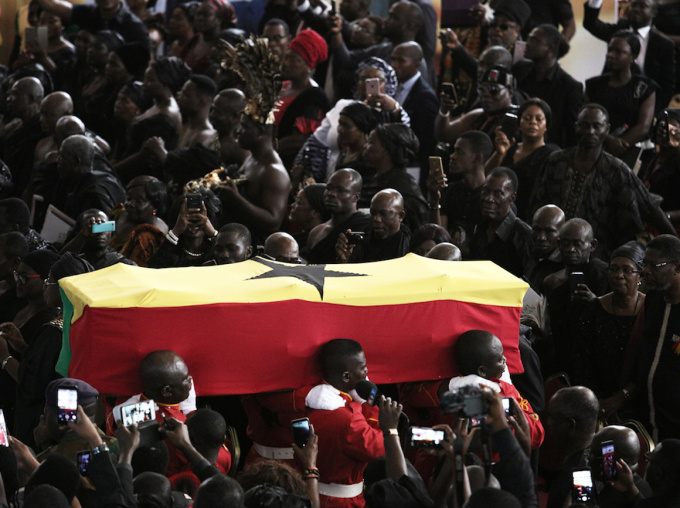 Kofi Annan died 18 August at the age of 80 following a brief illness.