This weekend the House of Literature in Oslo is filled with books and authors from Germany, Austria and Switzerland. The German-Norwegian Literature Festival is under way, and Her Royal Highness The Crown Princess was present at the official opening this evening.

Norwegian authors enjoy a large public in Germany, and Norway is to be the “Guest of Honour” during the world’s largest book fair, in Frankfurt, later this year. A record number of Norwegian books – over 250 titles – will be published in German in 2019. Even in an ordinary year, 30 to 40 such translations come out, which is also a high number. Only 10 to 12 books are translated annually from German into Norwegian.

The festival organisers in Oslo want to do something about this imbalance, and many Norwegian writers are stepping forward to call attention to their German-speaking colleagues. 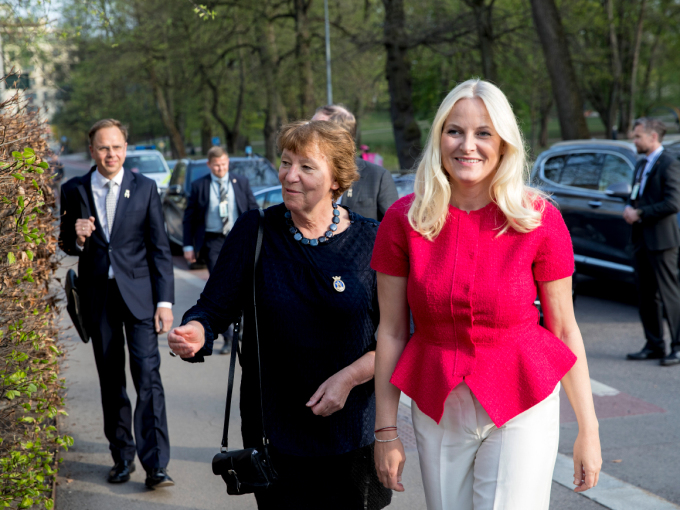 Never before have so many German-language writers visited Norway at the same time. More than 40 German-language authors and cultural figures are taking part in the festival, and 60 Norwegian authors will be there to pay them tribute.

Erik Fosnes Hansen, Vigdis Hjorth, Dag Solstad, Erlend Loe, Jostein Gaarder, Kjartan Fløgstad, Maja Lunde and Ruth Lillegraven are all on the programme and will take part in discussions with authors and translators.

The programme extends across three full days, and includes talks, readings, lectures, debates, German lessons, a musical poetry evening, exhibitions, performances and workshops – in Norwegian, German and English. Events taking place in the Wergeland and Amalie Skram lecture halls will be streamed directly for those who wish to follow online. 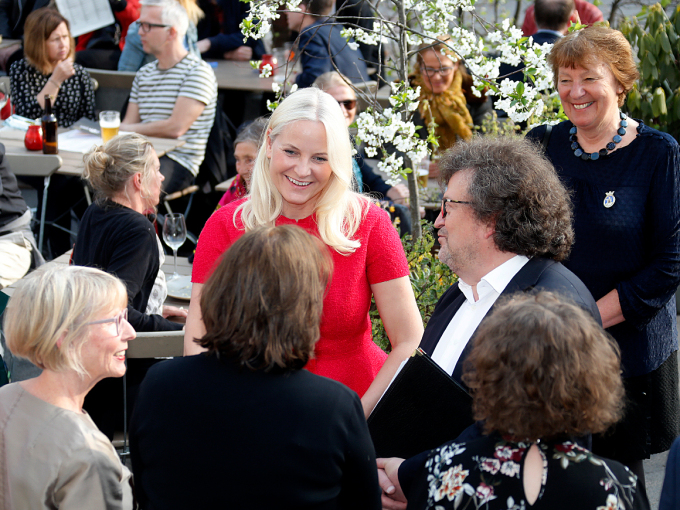 The Crown Princess met some of the authors. Norwegian author Erik Fosnes Hansen is head of the festival, Photo: Marius Gulliksrud, Stella Pictures

The TV series Babylon Berlin became very popular in Norway. The festival will feature a meeting with Volker Kutscher, the man behind the novels on which the TV series is based.

An example to be followed 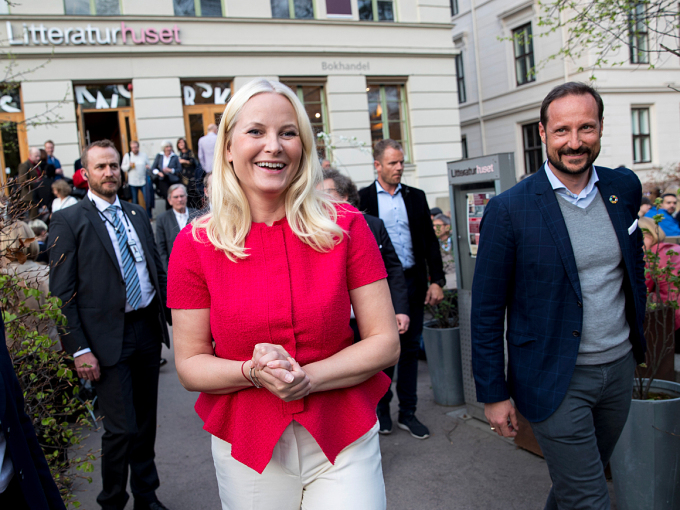