His Royal Highness The Crown Prince Regent presented the Holberg Prize to British scholar Paul Gilroy today. Professor Gilroy has been awarded the prize for his ground-breaking contributions to research and his impact on several fields.

Paul Gilroy is Professor of American and English Literature at King’s College London, and is one of the UK’s most prominent contemporary researchers and intellectuals. He has been awarded the Holberg Prize for his substantial contributions to a variety of fields, including cultural studies, critical race studies, sociology, history, anthropology and African-American studies. 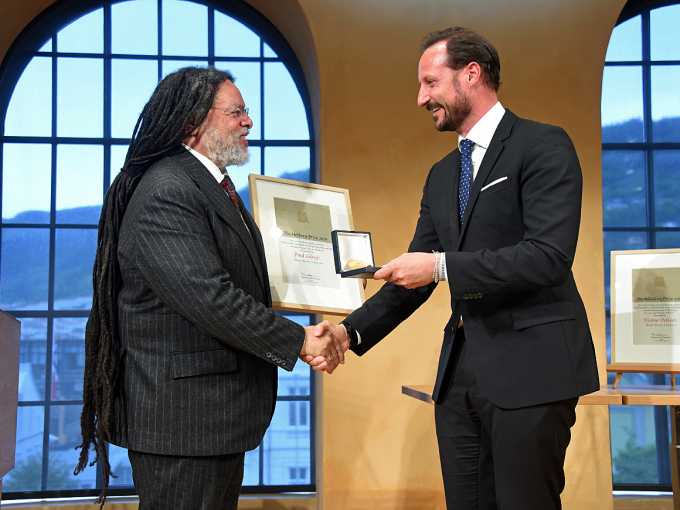 As both a cultural researcher and social critic, Professor Gilroy is known as a fearless opponent of all forms of racism. He has explored the political aspects of moving beyond racialised thinking and is highly critical of the way such thinking manifests itself among militant racist groups, white and black alike. At the same time, he highlights the possibilities of alternative models of living together that are not based on ethnicity or racial confines.

Norwegian Minister of Research and Higher Education Iselin Nybø also took part in the ceremony, presenting the Nils Klim Prize for 2019 to Icelandic philosopher Finnur Dellsén. He received the prize for his work on theory acceptance and philosophy of science. 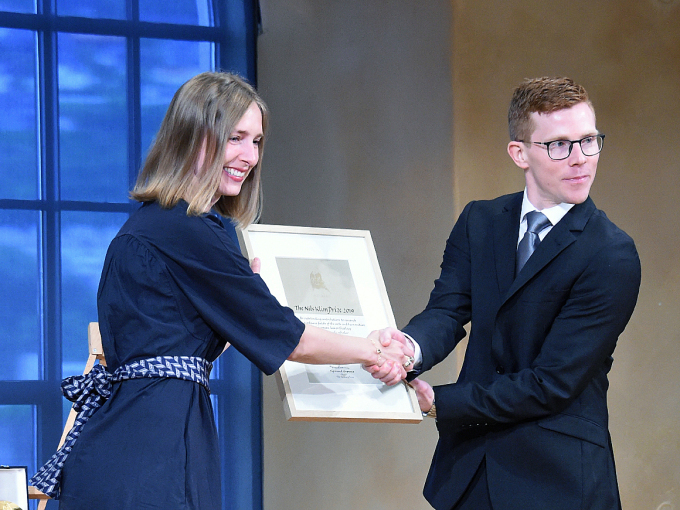 The Holberg Prize is an international research award with a cash prize of NOK 6 million. It is awarded to scholars who have made an outstanding contribution to research in the arts and humanities, social science, law or theology. The prize was established by the Norwegian Storting in 2003, and the winner must have had a decisive influence on international research within the designated range of fields.

The Nils Klim Prize is awarded annually to a Nordic researcher under the age of 35 who has made an outstanding contribution to research in the same fields encompassed by the Holberg Prize. The prize amount is NOK 500 000.