International Success of the Year for 2018

His Royal Highness The Crown Prince Regent presented Music Norway’s International Success of the Year award at a ceremony at Prindsen hage restaurant in Oslo today. The award went to the music-producing and songwriting duo Stargate.

The International Success of the Year award is a collaboration between Music Norway and the Spellemann Prize to honour international successes that help to increase the export of Norwegian music.
“There were many deserving candidates to choose from when the International Success of the Year for 2018 award was being decided. One, however, stood out among the others. This candidate has been a pioneer in Norway’s pop success story,” said the Crown Prince as he read the statement of the jury (in Norwegian).

Minister of Culture Trine Skei Grande and State Secretary Marianne Hagen of the Ministry of Foreign Affairs also attended the award ceremony, which was attended by many representatives of the Norwegian music industry. 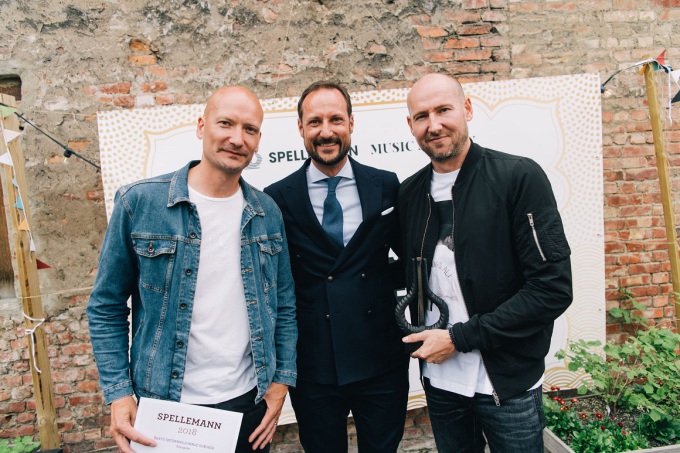 The award comprises a Spellemann statue and a grant of NOK 100 000. The grant is from the Norwegian Ministry of Culture, and is to be passed on to a person, organisation or environment that has inspired and strengthened the winner’s interest in music. The grant motto is “Det var her det begynte” [This is where it began].

Stargate chose to donate the grant to the newly launched Lillehammer Institute for Music Production (LIMPI). Stargate’s Tor Erik Hermansen has been a mentor at LIMPI in its first year, and Stargate has been a strong supporter during the school’s start-up.

Using their own studio, the duo have focused fully on the commercial market for pop, R&B and hip-hop. They have collaborated with some of the music world’s biggest artists, including Rihanna, Beyoncè and Justin Bieber.

International Success of the Year

Originally called the Export Prize, the International Success of the Year was established by Music Norway in 2016 in collaboration with the Spellemann Prize. The award is meant to highlight performers, songwriters and producers who have taken Norwegian music across national borders, promoted Norwegian music success abroad, and encouraged an entire industry to seek international success. 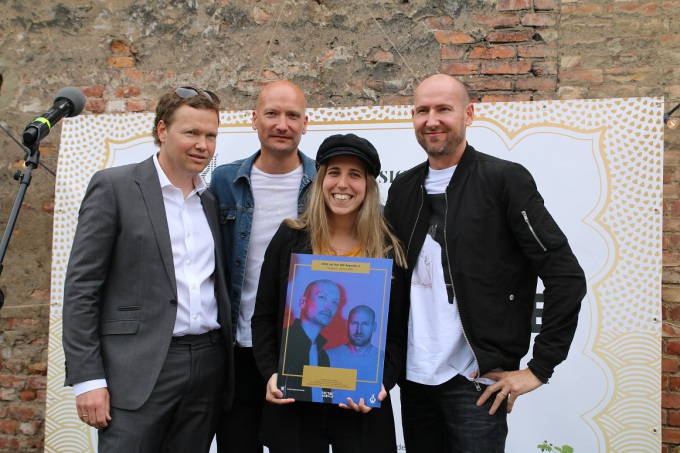