The formal ceremony took place at the Imperial Palace in Tokyo. Wearing a dark orange robe, Emperor Naruhito entered and took his position on a baldachin throne six-and-a-half metres in height. From the throne, the Emperor delivered a speech proclaiming that the Imperial transition had taken place. Prime Minister Shinzo Abe congratulated the Emperor and his family. Empress Masako observed the ceremony from a throne to the side. 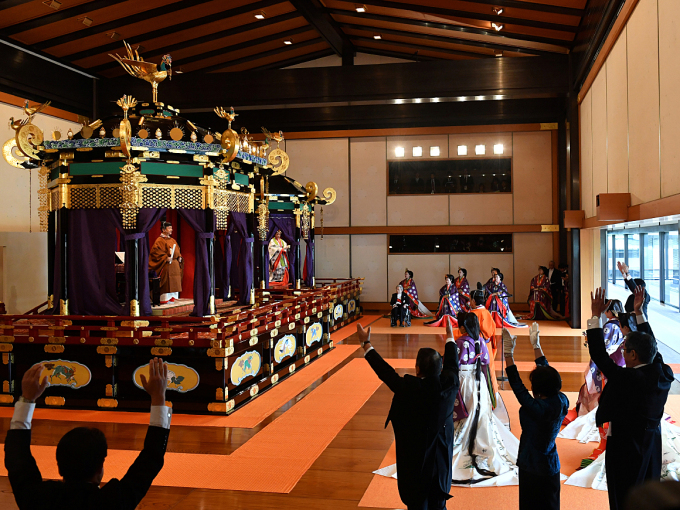 The last time this ceremony took place in Japan was in November 1990, when Emperor Akihito took over upon the death of his father, Emperor Hirohito.

Emperor Akihito abdicated in favour of his eldest son on 30 April of this year. It was the first time in more than 200 years that a sitting emperor had abdicated. The Japanese government determined that today’s ceremony should follow the tradition of 1990. 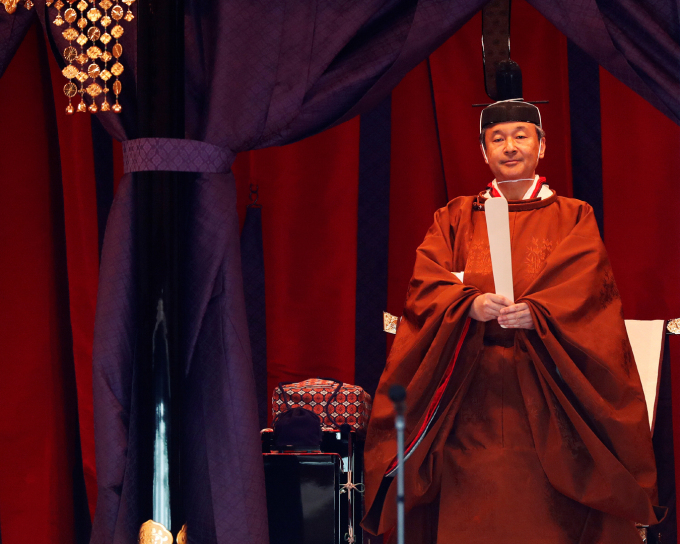 From around the world

Currently it is evening in Japan, and the Emperor and the Empress are holding a gala banquet in honour of their guests from around the world. 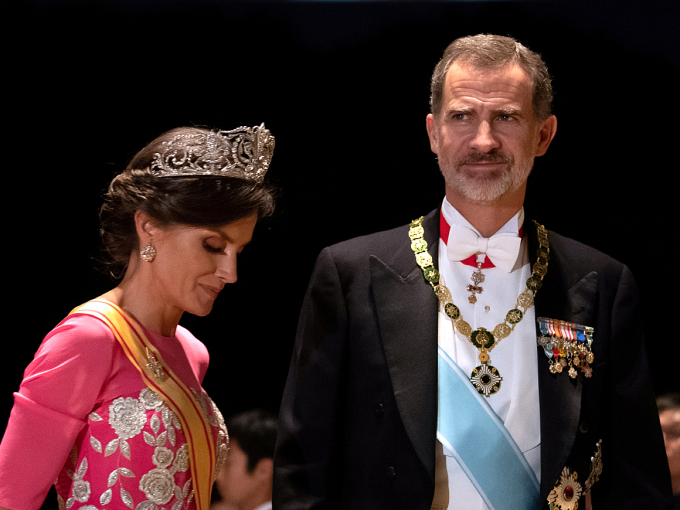 The Japanese Imperial Family represents what is considered the oldest hereditary monarchy in the world, dating back to Emperor Jimmu in 660 BCE. Emperor Naruhito is the 126th Emperor in the order of succession. 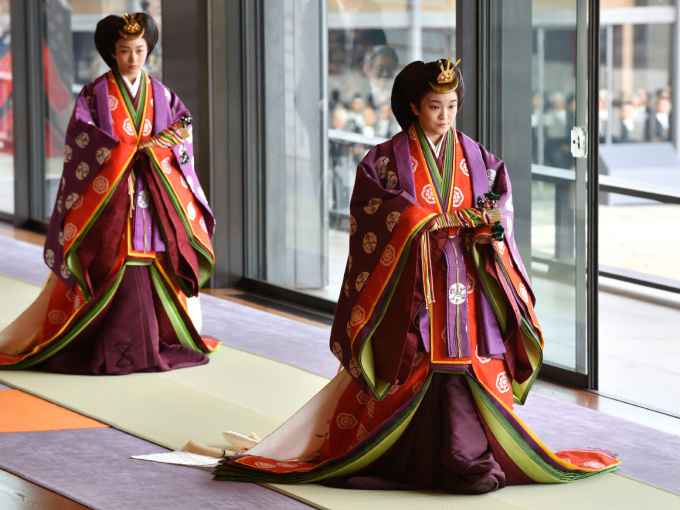 With the abdication of Emperor Akihito, Japan entered a new historical era. Emperor Naruhito’s reign is termed the Reiwa era, which means “beautiful harmony”. Under the Japanese constitution, the Chrysanthemum Throne can only be inherited by men. Because the Emperor and Empress have a daughter, it is the Emperor’s brother, Fumihito, who has become the country’s new Crown Prince. 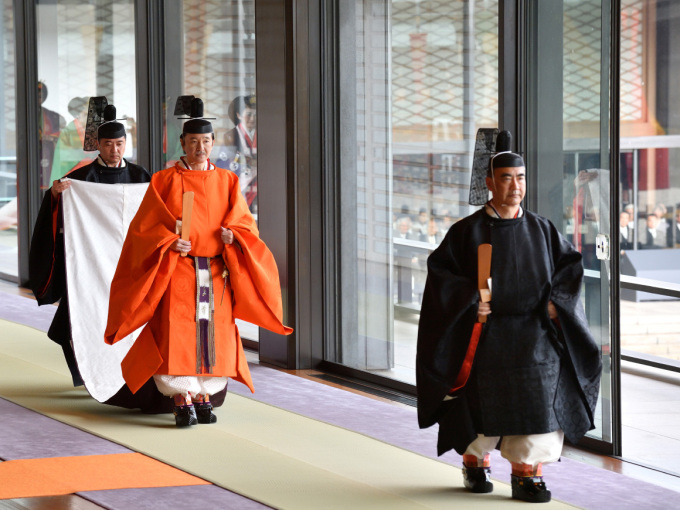