Will continue as UNDP ambassador

His Royal Highness The Crown Prince signed an agreement to continue as Goodwill Ambassador for the United Nations Development Programme (UNDP) for another two-year period.

Crown Prince Haakon was appointed Goodwill Ambassador for UNDP in 2003.

In his capacity as Goodwill Ambassador, the Crown Prince is working to promote the achievement of the UN Sustainable Development Goals, with particular focus on SDG 1 (Ending poverty) and SDG 14 (Life below water). 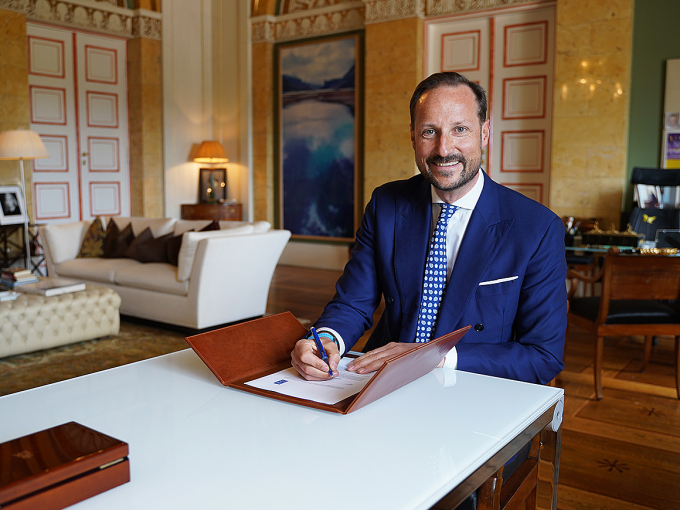 During his first 12 years as Goodwill Ambassador, the Crown Prince was actively involved in promoting achievement of the UN Millennium Development Goals, which were replaced by the SDGs in 2015.

More people living in extreme poverty due to the pandemic

The work of UNDP has become even more important in light of the COVID-19 pandemic, which is having severe social and economic consequences for the world’s poor.

For the first time in a long time, global extreme poverty is on the rise. UNDP estimates that over 200 million people may be pushed into extreme poverty as a result of the pandemic.

The outcome will largely depend on the steps taken to remedy this. According to UNDP, targeted efforts to achieve the SDGs will make it possible to lift more than 140 million people out of extreme poverty compared to the current situation.

Trips in the field 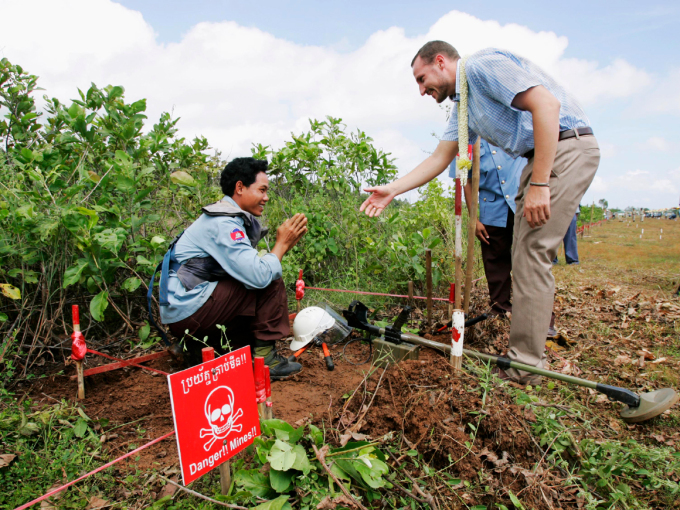 The Crown Prince’s first trip for UNDP was to Cambodia in 2004. Among other things, he visited mine clearance personnel at the Cambodia Mine Action Centre in Kampong Chhnang. Photo: Erlend Aas / NTB scanpix