The Princess observed the Council of State

Her Royal Highness Princess Ingrid Alexandra turned 18 today, and was invited to observe the meeting of the Council of State, led by His Majesty The King, to learn more about how the Council is conducted.

Under Article 35 of the Norwegian Constitution, the heir to the throne is entitled to take a seat in the Council of State, although without a vote or responsibility. The Princess was therefore attending as an observer only.

His Royal Highness The Crown Prince was in attendance as usual. The King and the Crown Prince entered the Council Chamber at the Royal Palace and, as is customary, greeted the members of the Government before the meeting commenced. The Princess accompanied her grandfather and father into the chamber. 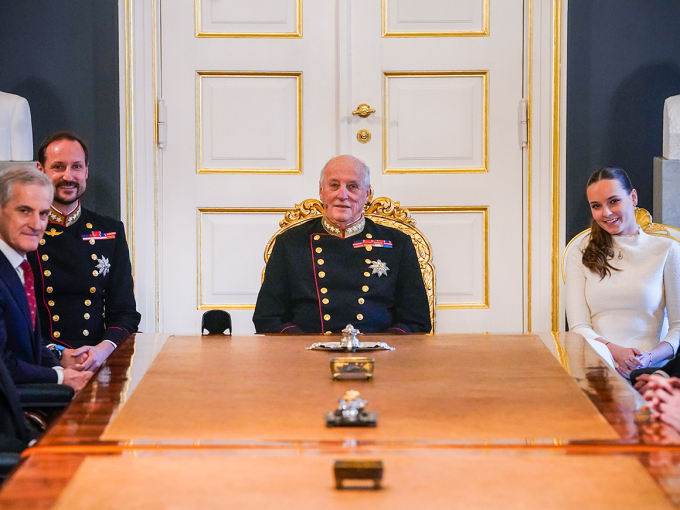 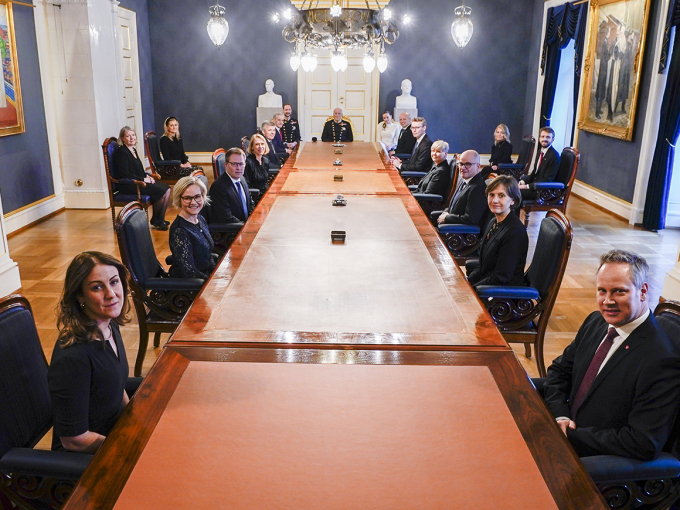 Prime Minister Jonas Gahr Støre and the other members of the Government present at today’s Council of State took the opportunity to congratulate the Princess on her 18th birthday.