After two years without children's parades and many of the other traditions that usually fill the celebration of 17th of May, greeting the children's parade had a special significance this year. 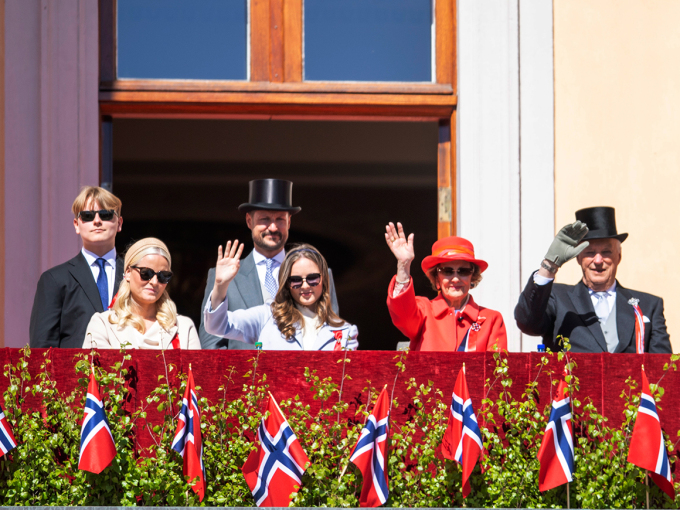 Just before the first part of the children's parade reached the Palace Square, both the Royal anthem and the National anthem of Norway sounded - and then the children entered into the square. A record breaking 130 schools attended this year. 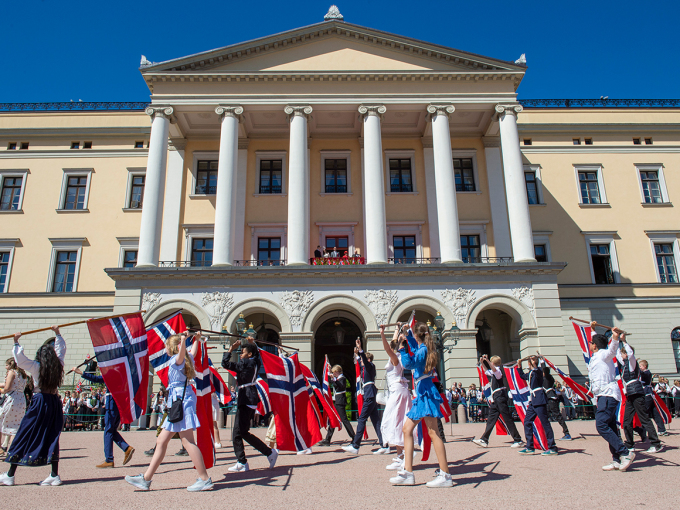 Flags and banners are lowered as the schools greet the Royal Family. Photo: Annika Byrde / NTB

There are 130 schools attending the children's parade in Oslo this year. Photo: Annika Byrde / NTB

Greeted the children's parade i Asker 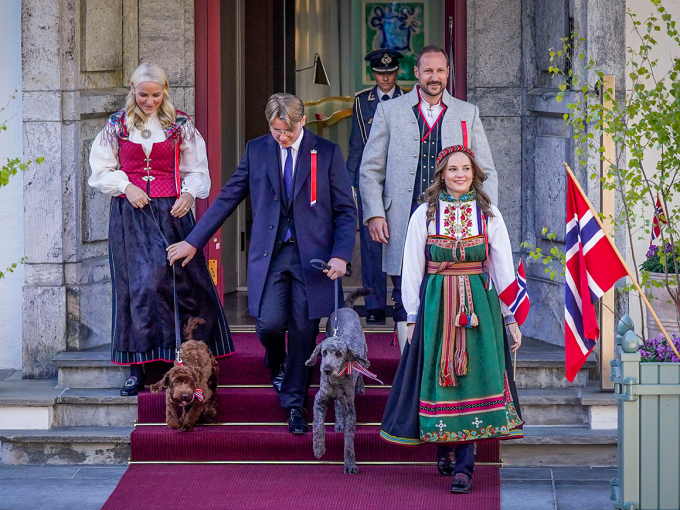 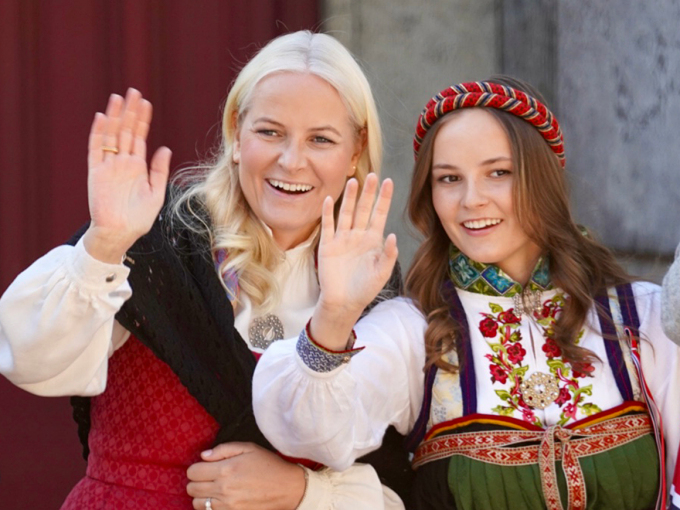 It was King Haakon and Queen Maud who introduced the custom of greeting the children’s parade from the Palace Balcony in 1906. The custom has been upheld ever since. The only exceptions were in 1910, when the Royal Family was in England for the funeral of Queen Maud’s father, King Edward VII, during World War II from 1940 to 1944, and during the corona pandemic from 2020-2021. 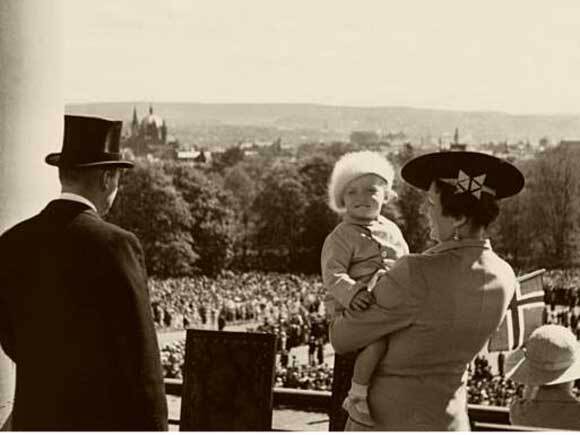 Today the terms May 17th and children’s parade are virtually synonymous, but this has not always been the case.

May 17th and the children's parade