On Saturday the human rights defender Ales Bialiatski of Belarus, the Russian organisation Memorial and the Center for Civil Liberties of Ukraine received the Nobel Peace Prize for 2022. Their Majesties The King and Queen and Their Royal Highnesses The Crown Prince and Crown Princess were in attendance during the award ceremony held in Oslo City Hall.

This year’s Peace Prize was shared by an individual and two organisations representing civil society in their countries. 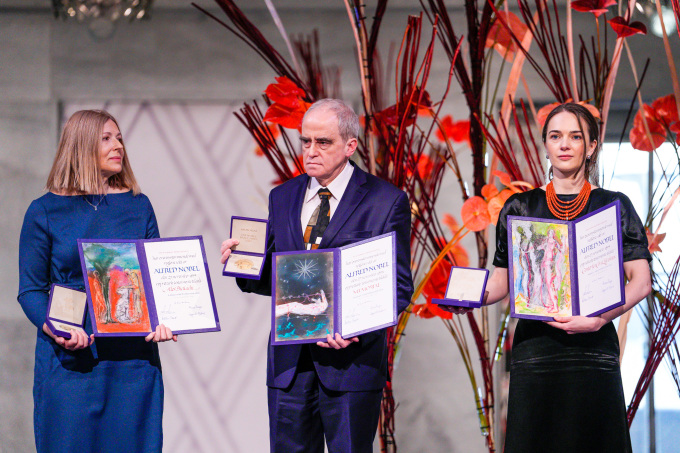 Berit Reiss-Andersen, Chair of the Norwegian Nobel Committee, lauded the Peace Prize laureates as “champions of peace” in her speech highlighting the grounds for the committee’s award decision.

“They have made an outstanding effort to document war crimes, human rights abuses and abuses of power. Together, they demonstrate the significance of civil society for peace and democracy,” said Ms Reiss-Andersen. She added that the “ultimate source of authority” for a democratic government is its people. 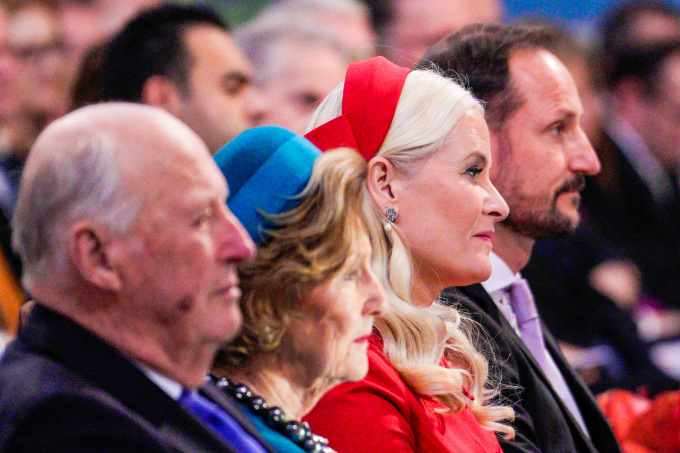 “I know that the night ends”

The Nobel Committee Chair noted that the gathering in Oslo was taking place at a time of widespread conflict and uncertainty.

“In the face of this multitude of crises and challenges,” Ms Reiss-Andersen said, “the world needs dedicated scientists and people who relentlessly seek the truth and push the boundaries of our knowledge. And the world needs those admirable individuals and groups of people who at great personal sacrifice challenge repressive authorities and stand up against aggression in pursuit of democracy, human rights and peace.”

Natallia Pinchuk accepted the diploma and medal on behalf of her husband, Ales Bialiatski, who is imprisoned in Belarus. In her Nobel Lecture, she stated that the award had strengthened her husband’s resolve to stand by his convictions in the fight for democracy.

“I know that the night ends and then the morning comes with light. I know that what pushes us forward tirelessly is hope and a dream,” she said, quoting her husband.

Memorial and the Center for Civil Liberties were represented by the heads of their boards of directors, Jan Rachinsky and Oleksandra Matviichuk respectively. 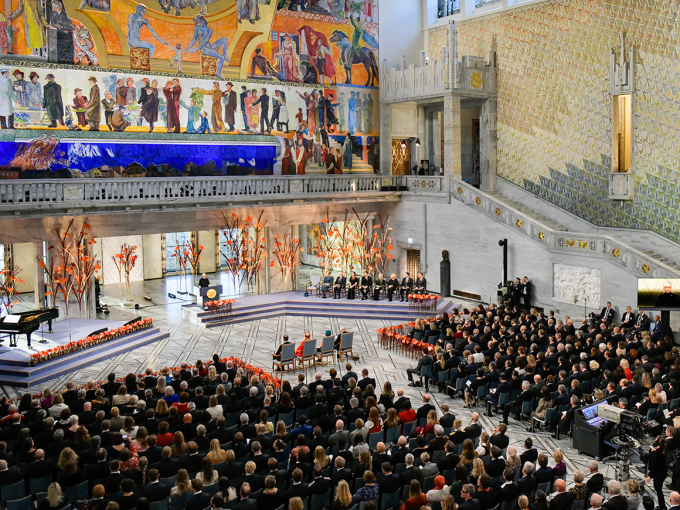 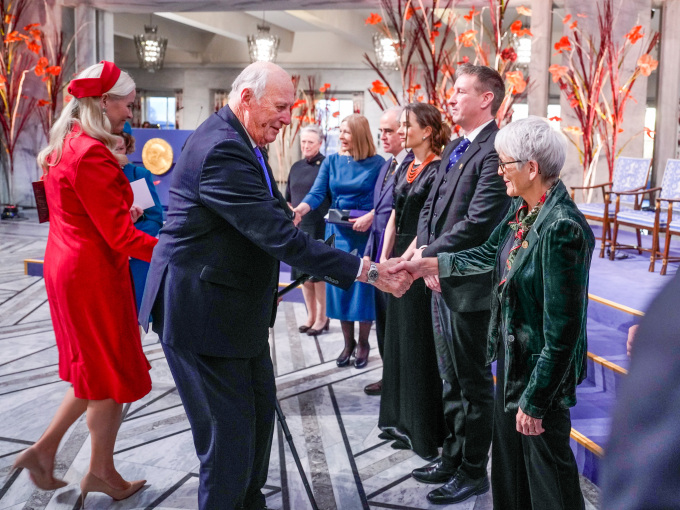 The King and Queen and the Crown Prince and Crown Princess congratulated the representatives of this year’s Peace Prize laureates and greeted the Norwegian Nobel Committee members. Photo: Javad Parsa / NTB

Before the award ceremony, His Majesty King Harald granted an audience at the Royal Palace to the representatives of the Peace Prize laureates. Her Majesty Queen Sonja and Their Royal Highnesses Crown Prince Haakon and Crown Princess Mette-Marit were also in attendance. 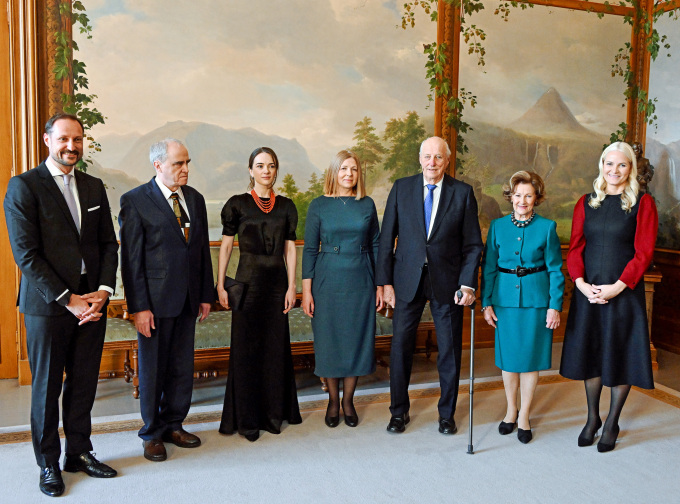 The organisers were 12 pupils in year seven at Grünerløkka, Kampen and Vålerenga schools. They planned and led this year’s event. 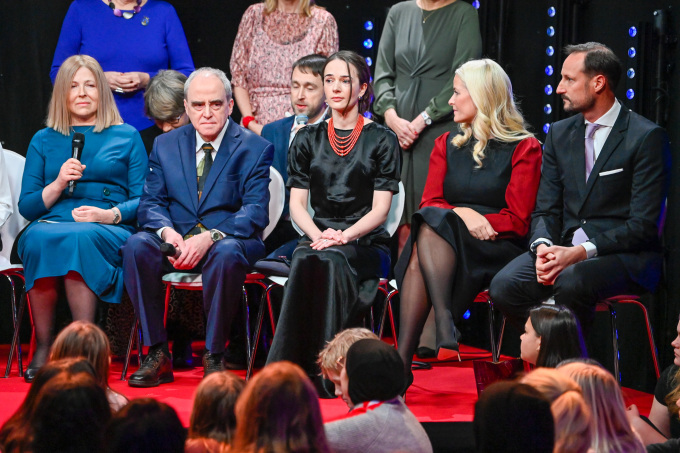 In the evening, the King and Queen and the Crown Prince and Crown Princess attended the traditional Nobel Peace Prize banquet at the Grand Hotel. 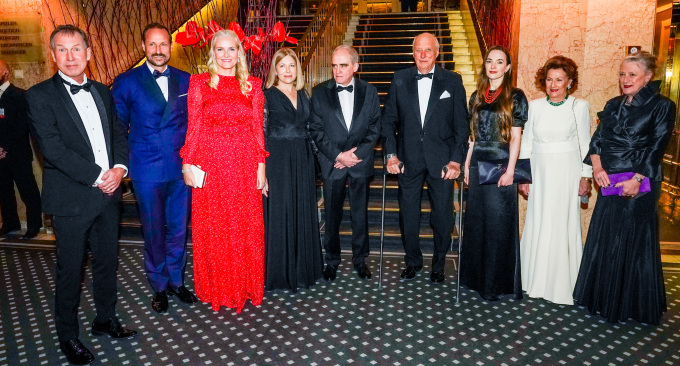