Her Highness Princess Märtha Louise was born at Rikshospitalet University Hospital in Oslo on 22 September 1971. She is the oldest child of His Majesty King Harald and Her Majesty Queen Sonja. She has one brother, His Royal Highness Crown Prince Haakon. Princess Märtha Louise does represent the Royal House of Norway in an official capacity.

The Princess was named after her father’s mother, Crown Princess Märtha, and her great-great grandmother, Queen Louise, the mother of King Haakon VII. A constitutional amendment adopted in 1990 established the right of eldest born child to succeed to the Throne regardless of gender; however, as the amendment entered into force long after the Princess and Crown Prince were born, it was decided that males would continue to take precedence over females for children born prior to 1990.

Princess Märtha Louise and her brother spent their childhood at Skaugum Estate, near Oslo. Her parents attached great importance to giving their children an upbringing that was as similar as possible to that of other Norwegian children, and both the Princess and the Crown Prince attended a municipal day-care centre and a local primary school, and took part in various after school activities. The Princess sung in a choir and played the flute, and for many years she was a member of a folk dancing group at the Norwegian Museum of Cultural History. She was also an avid equestrian. 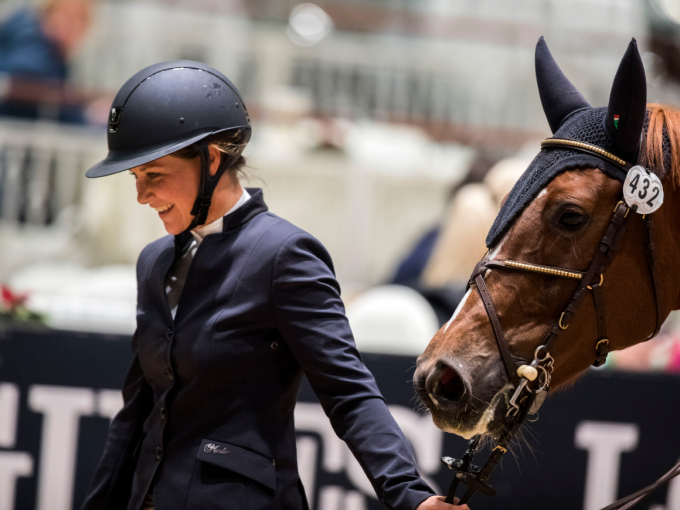 Princess Märtha Louise became engaged to the author Mr Ari Behn (1972-2019) on 13 December 2001. The couple were married in Nidaros Cathedral in Trondheim on 24 May 2002. Bishop Finn Wagle presided over the ceremony. In 2016 the couple decided to part ways, and they were divorced in 2017.

The Princess and Mr. Durek Verrett announced their engagement 7 June 2022. 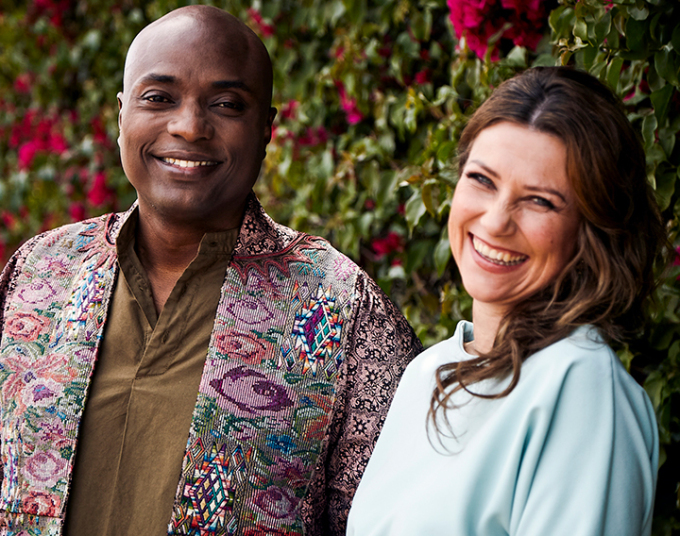 The Princess lives with her daughters in Lommedalen, in Bærum outside of Oslo.

Princess Märtha Louise's Fund was established on 15 September 1972 and the return on the fund’s investments is used to support measures in Norway to benefit children with disabilities. The allocation of grants takes place each year on 22 September, which is Princess Märtha Louise’s birthday.

In the early 2000s, Princess Märtha Louise was deeply involved in cultural activities, and especially in disseminating traditional Norwegian fairy tales, among other things as part of a storytelling series on Norwegian television. In January 2002 the Princess launched independent professional activities in the cultural sphere and as a Rosen therapist. As of that date she has been self-employed and subject to Norwegian tax laws.

From 2007 to 2019 the Princess ran Astarte Education/Soulspring with Elisabeth Nordeng. In 2018, the Princess launched the YouTube channel HEST360 together with Geir Kamsvåg, and in 2021 she became a partner in the HÈST clothing brand.

The Princess is the author of several books and audiobooks, and has participated in the production of television programmes for children.

The Princess attended Smestad school in Oslo. She completed her upper secondary education at Kristelig Gymnasium in Oslo in 1990, with an emphasis on languages. That same autumn the Princess moved to England to train at Waterstock House Training Centre and to study literature at the University of Oxford. She later trained at Arena UK to perfect her skills as a show jumper.

In autumn 1992 Princess Märtha Louise began attending Bjørknes Privatskole in Oslo. She subsequently pursued a physiotherapy education programme at Oslo University College. After finishing the programme, the Princess completed her practical training in Maastricht, the Netherlands. In December 1997 she was awarded her formal qualification as a physiotherapist, and in 2000 she qualified as a Rosen practitioner. She also concentrated on her career as a show jumper, and was a member of the national equestrian team for several years. 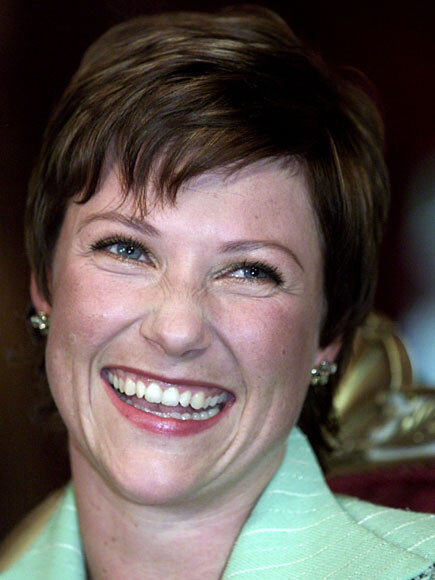 Regarding health and science

Princess Märtha Louise has decided that she will not carry out official duties for the Royal House at the present time. She wishes to differentiate more clearly between her own activities and her relationship to the Royal House of Norway.

In response to questions about her views on alternative medicine and science-based conventional medicine, Princess Märtha Louise has stated the following:

- Throughout my life I have been deeply interested in health and research. I believe keenly in expanding our knowledge of the foundations of health. My own training as a physiotherapist has made me aware of the importance of research-based knowledge in advances in the health-related professions, and in particular to the vulnerable individuals who rely on them.

- I also believe, however, that there are components of a good life and sound physical and mental health that may not be so easy to sum up in a research report. 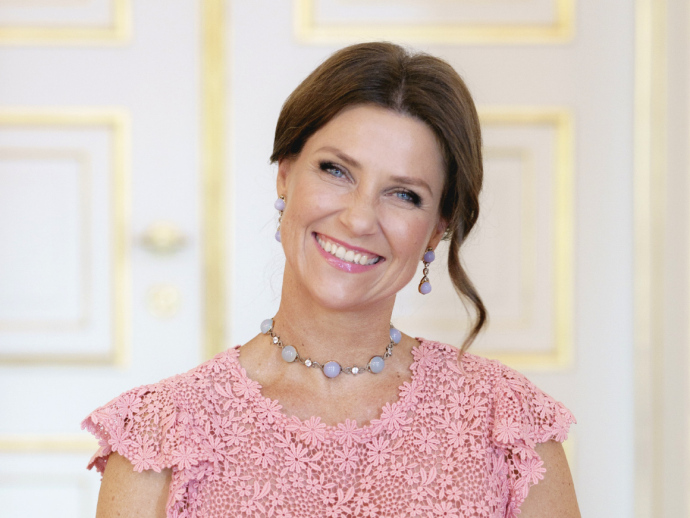