Half of Norway’s population will at some point in their lives experience mental health problems for which they will need professional help. The issue of mental health occupies a central place in Crown Princess Mette-Marit’s work.

The Crown Princess clearly demonstrated her interest in this area when she served as patron of the nationwide humanitarian telethon campaign on behalf of mental health in 2004. Since then, the Crown Princess has been deeply concerned with the issue, and is the patron of the Norwegian Council for Mental Health. She has also served as a member of the board of the Church City Mission.

Crown Princess Mette-Marit became patron of the Norwegian Council for Mental Health in 2001. Over the years, she has undertaken a number of visits and met people with mental health problems and their families. 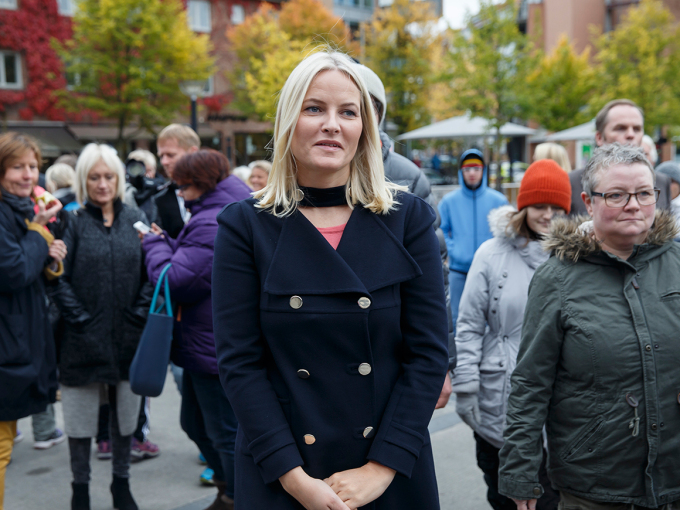 The Norwegian Council for Mental Health is an independent humanitarian organisation with 25 member organisations. The Council works to achieve the best quality of life possible for children and young people with mental health problems and their families. The organisation promotes access to local, integrated help, works to achieve an inclusive working life and addresses challenges related to the use of compulsory measures.

The Council puts great emphasis on the importance of preventive mental health measures, and believes these efforts must begin as early as pre-school: It is better to build a child than to repair an adult. The Everyday Happiness Project, which is targeted partially at pre-schools, was an important component of this. 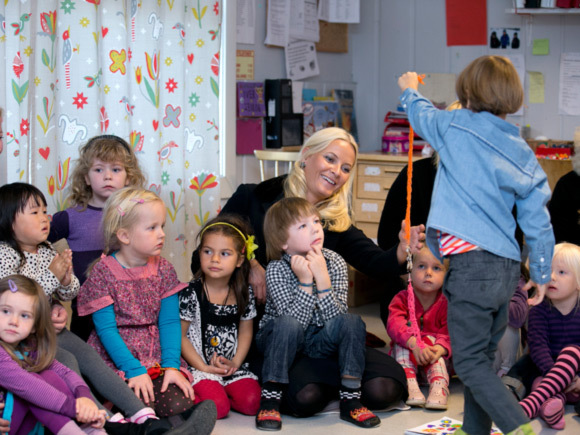 In connection with the telethon campaign in 2004, a banquet was organised at Skaugum Estate, the residence of the Crown Prince and Crown Princess in Asker.

Each year since then, the Crown Prince and Crown Princess have invited guests from all over the country to Skaugum Estate. All those invited work in their own way to create a warmer, more tolerant and more inclusive society. Some of the partners include the Church City Mission, the Salvation Army, the Landsforeningen for barnevernsbarn (“National Association for Children in Care”) and the street magazine Erlik Oslo.

The banquet has become an annual tradition, and 2014 marked the tenth anniversary of the event. 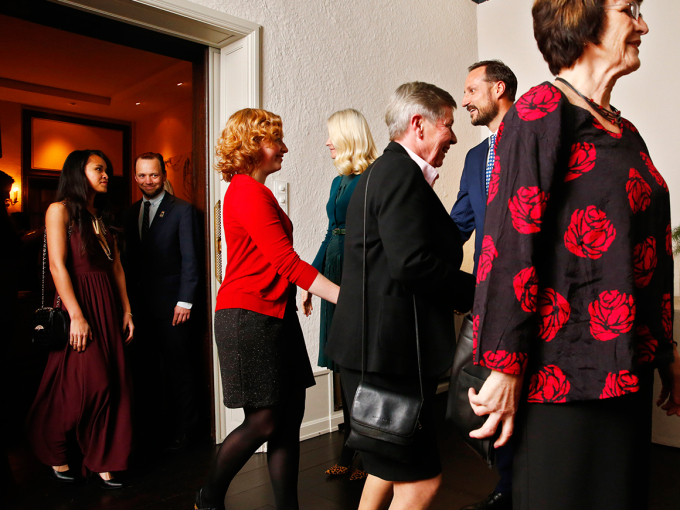