Queen Sonja’s School Award is awarded each year to a school that has demonstrated excellence in its efforts to promote inclusion and equality.

The prize focuses on schools that provide pupils with an academic, social and cultural fellowship. All pupils should feel that they are valued participants in the school community. At the same time the schools must ensure that pupils receive an appropriate and equitable education that takes into account individual differences.

Criteria for the award

The award is presented to a school that works actively to promote equality and inclusion and meets the following criteria: 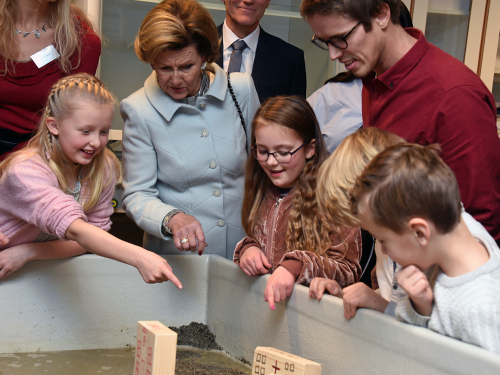 Queen Sonja visits the school and presents the award herself. This is from Firda Upper Secondary School in Sogn and Fjordane. Photo: Sven Gj. Gjeruldsen, The Royal Court

Queen Sonja's School Award was first presented in 2006. Since then the following schools have been awarded the prize: 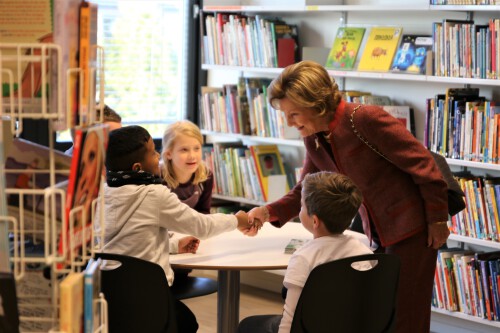 The prize consists of a diploma, a cash prize of NOK 250 000 and a print entitled "Vekst" ("Growth") by Her Majesty. Queen Sonja presents the award herself during a visit to the school.

The award is administered by the Norwegian Directorate for Education and Training. One or two candidates are nominated by the Office of the County Governor in each county.