On 29 August the Metropolitan Opera in New York will be broadcasting live from Oscarshall: the Norwegian soprano Lise Davidsen is giving a concert in the summer palace on the peninsula of Bygdøy.

The concert at Oscarshall is the fourth in a concert series of twelve live broadcast performances featuring soloists who are associated with the renowned opera house performing in striking locations across Europe and the United States. On Saturday evening it is Lise Davidsen’s turn to appear in “Met Stars Live in Concert”. Her repertoire will comprise mainly works by Grieg, Wagner, Strauss and Sibelius. She will be accompanied by pianist James Baillieu.

There will not be a live audience at Oscarshall, but those wishing to see the concert may purchase digital tickets via the Met website.

The concert will be available Saturday evening and for on-demand viewing in the days after.

Tickets are avilable at the Met

The soprano from Stokke in Vestfold has forged a fantastic career in the past few years. Her major breakthrough was in 2015, when she won several competitions, including the Queen Sonja International Music Competition. Her Majesty The Queen had the pleasure of awarding her the prize after the grand finale at the Oslo Opera House in Bjørvika. 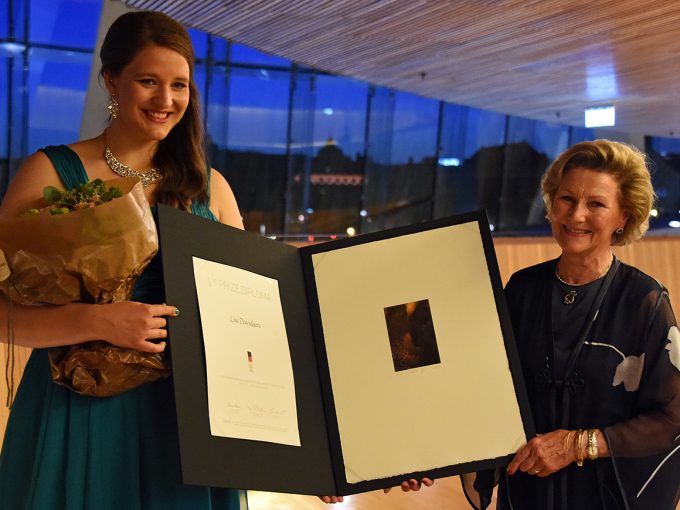 Queen Sonja was also present in New York to see Lise Davidsen in her debut role at the Met as Lisa in Tchaikovsky’s The Queen of Spades in December, 2019.

Since her breakthrough in 2015, Ms Davidsen’s performances have been met with superlatives and there have been countless predictions of a brilliant career – especially as an interpreter of Wagner and Strauss. 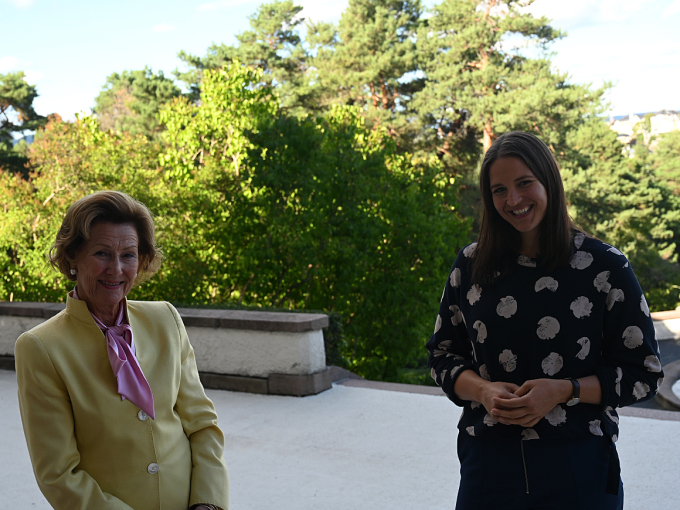 The summer palace Oscarshall is located on the peninsula of Bygdøy, outside Oslo city centre. It was completed in 1852, and is at the disposal of the King. Many Norwegian contemporary artists received commissions during the building of Oscarshall, and today it stands as a monument to Norwegian art and applied art from the mid-1800s. The palace and its surroundings are considered to be one of the country’s most important embodiments of the National Romantic style.

In recent years Oscarshall has been used more and more often as a concert arena. The Oslo Chamber Music Festival arranges several events here every year, and the Norwegian Opera and Ballet have used the palace several times to present summer productions. 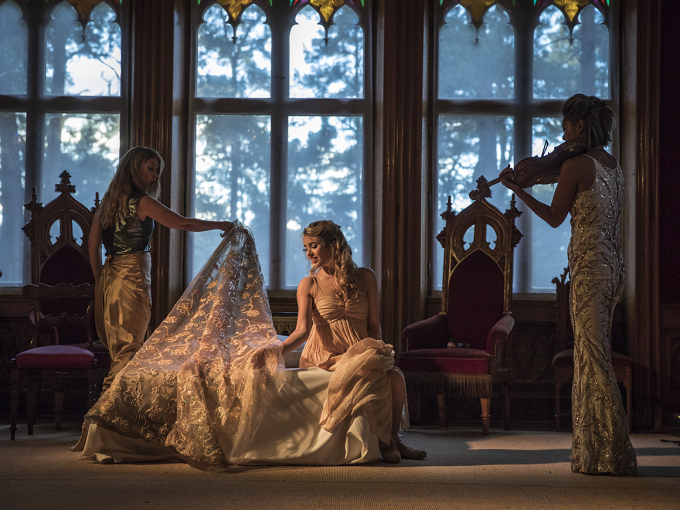 From "At the summer palace with Romeo and Juliet" with the National Ballet and Kingwings Crew. Photo: Anne-Sylvie Bonnet

From the rehearsals for Lise Davidsen's debut at the Metroplitan Opera i New York. (The Metropolitan Opera - YouTube)
Links