After the ceremony in Asker Church, the Royal Family went to Skaugum Estate to celebrate with a private dinner in the evening.

Confirmation of the Prince

Before dining, the Prince and his family had photographs taken by Lise Åserud of NTB scanpix. Many of the images can be seen in the accompanying photo gallery. 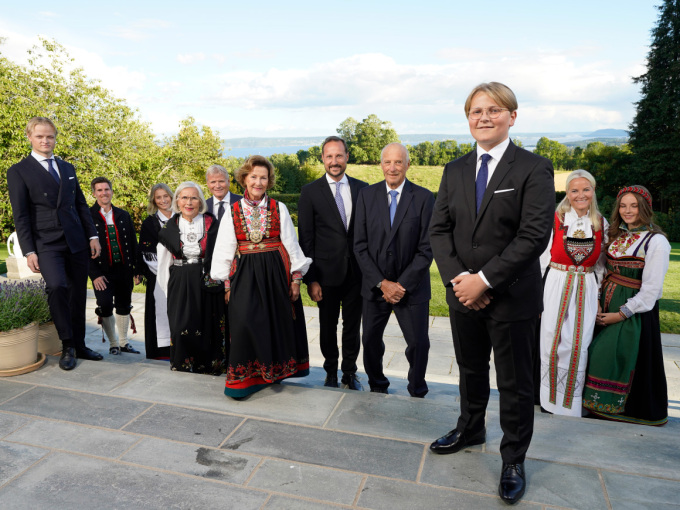 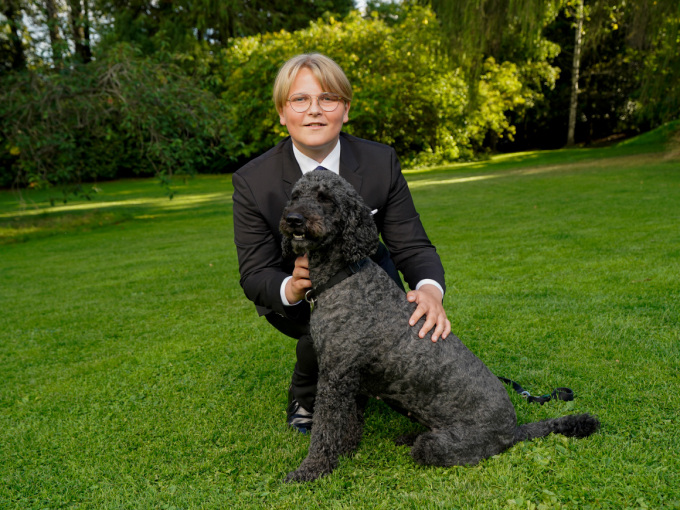 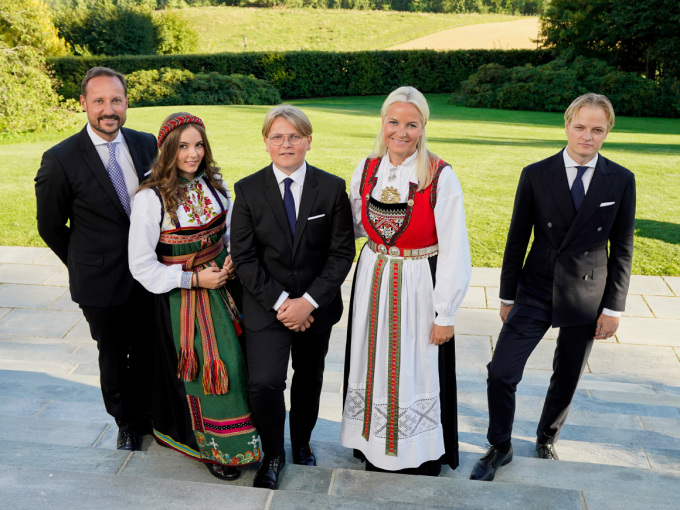 Gifts from the Storting and the Government

Like all confirmands, the Prince received gifts on the big day. His included gifts from Norway’s official governing bodies.

From the Storting (Norway’s parliament) the Prince received a canoe with oars and a life jacket. From the Norwegian Government he received a work of art by Morten Andenæs, and the gift from Asker municipality a work by artist Magne Furuholmen. The Supreme Court gave the Prince a surfboard and a book about the Supreme Court, while the gift from the Church of Norway was a Bible in a translation from 2011. From all the County Governors of Norway, Prince Sverre Magnus received a sleeping bag and ground pad. Oslo municipality gave him Steffen Kverneland’s biography of Edvard Munch.