The Norwegian Refugee Council (NRC) provides assistance in some of the world’s most distressed areas. Today, His Royal Highness The Crown Prince took part in a virtual field trip to Afghanistan, Iraq, Lebanon and Yemen.

“It makes a strong impression – even though we are far away,” Crown Prince Haakon concluded after the meetings with young field workers.

“There are many layers to this: a difficult security situation, perhaps with armed conflict, challenging economic conditions – and then COVID-19 on top of it all. It’s incredibly important that NRC manages to be present even when things are so difficult.” 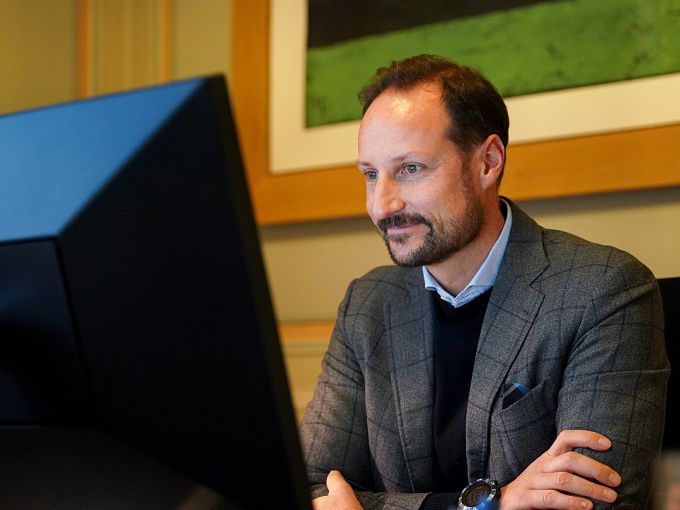 Crown Prince Haakon met with representatives of the Norwegian Refugee Council in Oslo – and Afghanistan, Iraq, Yemen and Lebanon. Photo: The Royal Court

NRC is a Norwegian organisation that assists people who have been forced to flee. It helps refugees in more than 30 countries, providing food, clean water, shelter, legal aid and education. Not since World War II has the need for NRC’s assistance been greater than today. The COVID-19 pandemic has made a difficult situation even worse.

Measures introduced to halt the spread of COVID-19 have a major impact on economies, work and mobility. For refugees and for communities in conflict, the result is dramatic: an even harder time obtaining food and housing, finding work and educating children.

“We thought many people would fall ill in the refugee camps, due to crowding,” said Jan Egeland, Secretary General of NRC. “But things have gone much better than feared. The people in the camps have stepped up and acted very responsibly. The socio-economic consequences have been greater,” Mr Egeland said.

The need for assistance is immense.

The vast majority of NRC’s almost 15 000 aid workers are in the field. Many of them are young, and many have been refugees themselves. Crown Prince Haakon met some of them by videoconference today.

The conflict in Afghanistan has gone on for more than 40 years. Many refugees have fled to other countries or are internally displaced, and hundreds of thousands return each year. The pandemic has compounded their problems.

Farkhunda and her family returned to Afghanistan in 2008 after living as refugees in Pakistan since 1992. Today she works for NRC in a camp for internally displaced persons. 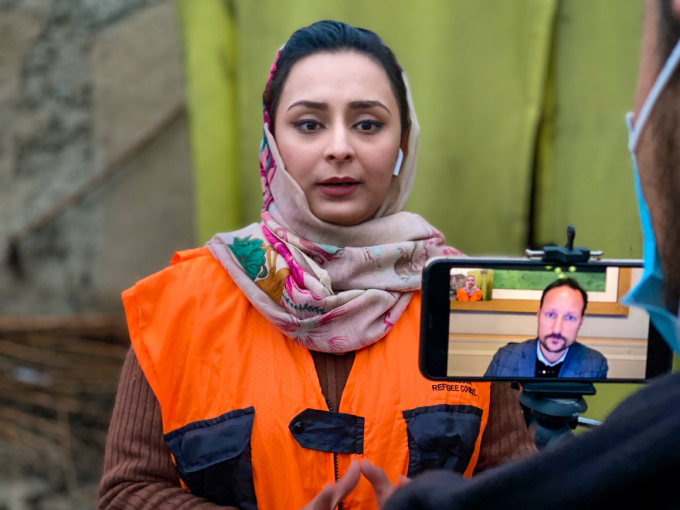 Farkhunda tells the Crown Prince about the refugee situation in Afghanistan. Photo: NRC.

The Crown Prince also met 18-year-old Jahanzeb, who supports himself and his family of 11 by selling fruit and vegetables on the streets of Kabul. War and conflict have forced them to flee repeatedly, and Jahanzeb has never been to school. 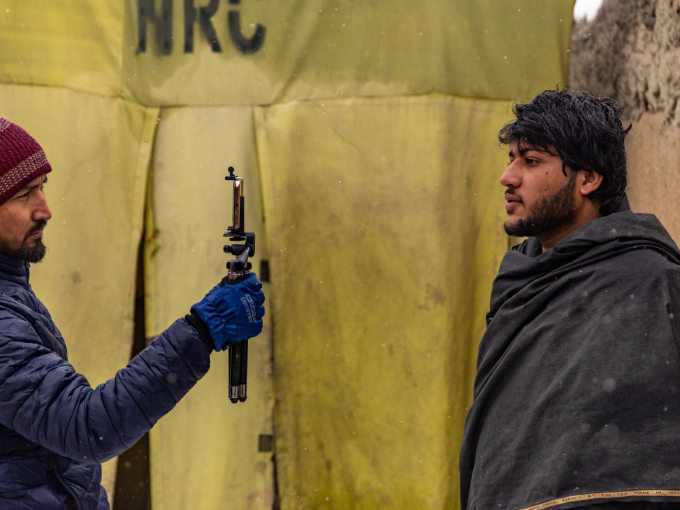 Jahanzeb is among the many Afghans helped by the Norwegian Refugee Council. NRC has provided his family with latrine and infection-control equipment. Photo: NRC

The fighting in Iraq and the rise and fall of the ISIL terror group have created a large number of refugees and internally displaced persons. More than four million people still need humanitarian aid in Iraq. COVID-19 has aggravated the situation, causing existing challenges such as mental illness and violence against women to grow in scope. 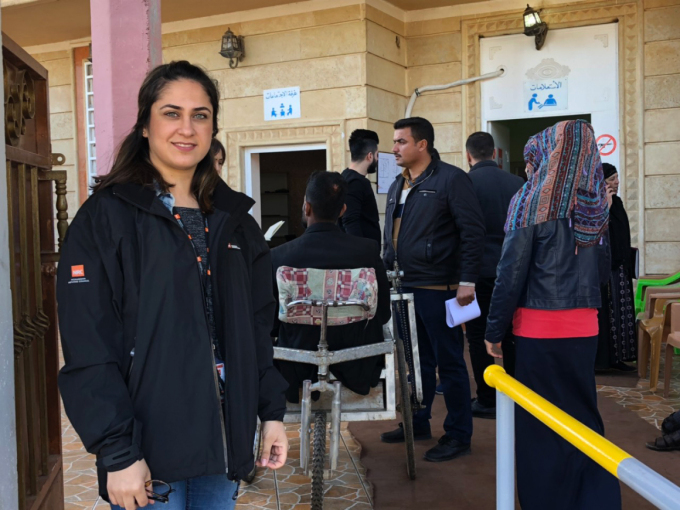 The Crown Prince heard about the situation in northern Iraq from aid workers on the ground there. Photo: NRC

Among those Crown Prince Haakon spoke with was Shadan, who works to combat gender-based violence on NRC’s behalf in northern Iraq. Shadan invited the Crown Prince to view education and job training projects and to meet young refugees whom NRC is helping to build a future.

Lebanon accommodates many refugees from neighbouring countries, particularly Syrians and Palestinians, who make up 25% of the country’s population. The country was already in an economic crisis when the COVID-19 pandemic hit. The situation deteriorated further when a massive explosion levelled parts of Beirut, leaving a quarter of a million people homeless. 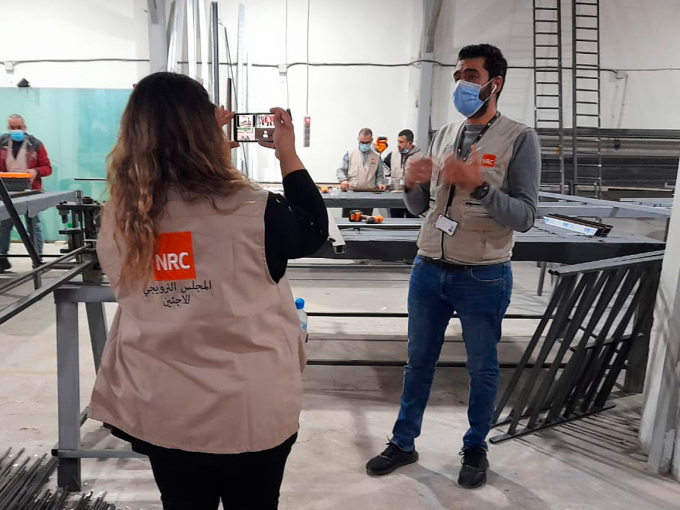 Raed, originally from Jordan, spoke with the Crown Prince from Lebanon, where he is contributing to the recovery effort after the huge explosion. Photo: NRC

Crown Prince Haakon also had the opportunity to converse with aid workers in Yemen – considered the focal point of the greatest humanitarian crisis in the world today. More than 24 million people require assistance in a country whose population is 28.5 million. In some parts of this war-torn country, NRC is the only international aid organisation operating.

“It was very interesting to be able join in and get a first-hand impression of the different places,” said Crown Prince Haakon after talking with refugees and aid workers in Afghanistan, Iraq, Yemen and Lebanon.

“The work you do is very important, and it’s impressive to see how things get done in some of the world’s most difficult places to work. You are so determined to get in there, where you are needed most. It’s really remarkable and gratifying to see.”