Their Majesties King Harald, Queen Sonja, King Willem-Alexander and Queen Máxima were all in attendance. The event was organised by public authorities, the Dutch organisation TMI (Too Much Information) and the Norwegian campaign Stopp hatprat (Stop Hate Speech). 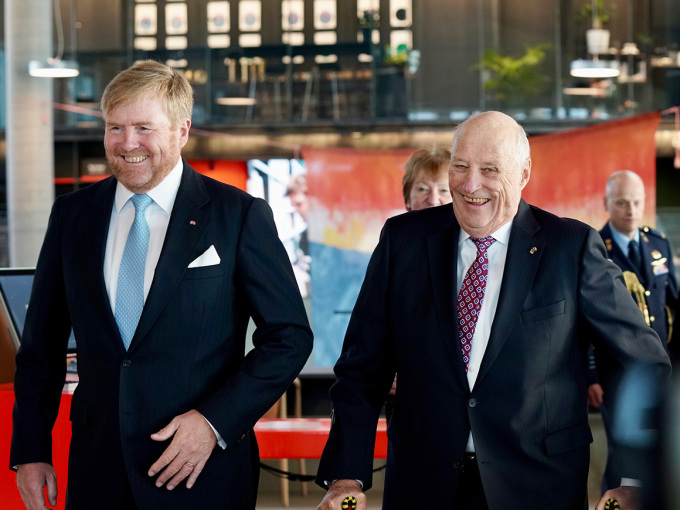 The seminar was the first stop on the programme for the second day of the state visit from the Netherlands.

Representatives of various interest groups and youth organisations, including the youth organisations of the political parties, met to discuss freedom of expression and how to combat hate speech in today’s digital society. Former news anchor Mah-Rukh Ali moderated the seminar, and Minister of Culture Anette Trettebergstuen gave the closing remarks. 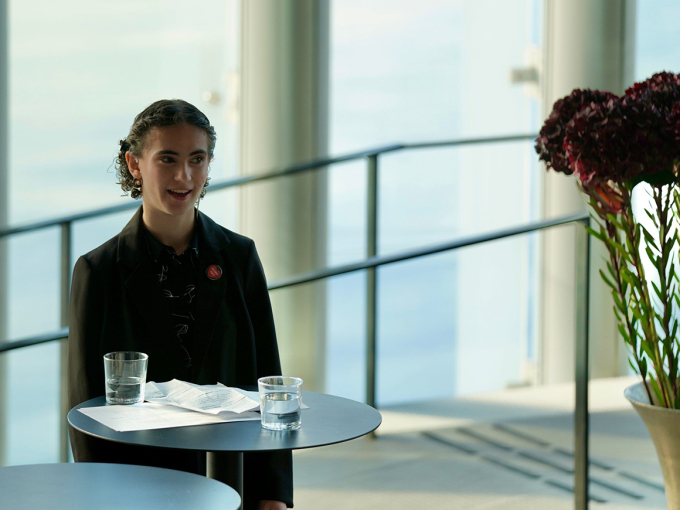 The seminar was held at Oslo’s new main public library, which was named the world’s best new public library this autumn by the International Federation of Library Associations. Director Knut Skansen provided King Willem-Alexander, Queen Máxima, King Harald and Queen Sonja with a brief introduction to the library.

In his speech during the gala dinner at the Royal Palace yesterday evening, His Majesty King Harald focused on the shared values and mutual understanding between Norway and the Netherlands, and the importance of working to ensure that disputing parties can discuss their differences with respect.

"As open, modern democracies, we share core values and interests," King Harald said in his speech.

"We live in a complex world, and people must show respect for each other’s differences. It is essential that we learn how to express our differences openly in discussions, using words, not violence." King Harald.

"We live in a complex world, and people must show respect for each other’s differences. It is essential that we learn how to express our differences openly in discussions, using words, not violence," King Harald emphasised, and commended the King and Queen of the Netherlands for meeting with and listening to disputing parties.

In the afternoon, King Willem-Alexander and Queen Máxima had a meeting with Prime Minister Jonas Gahr Støre, which was followed by a luncheon hosted by the Government in honour of the King and Queen of the Netherlands. 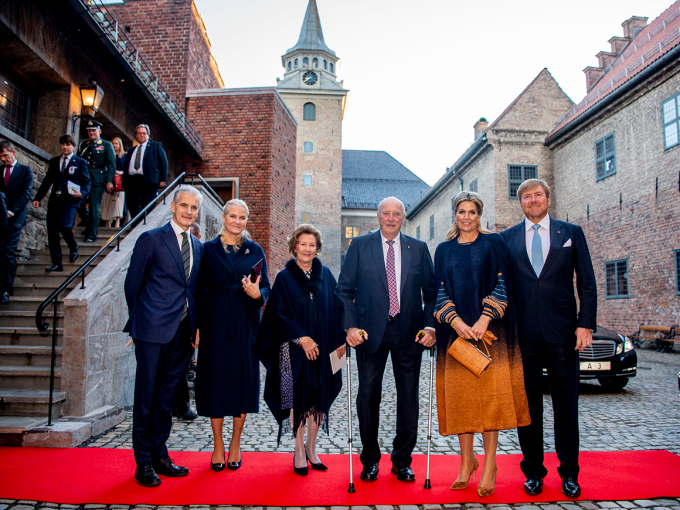 King Harald, Queen Sonja and Her Royal Highness Crown Princess Mette-Marit were also in attendance at the luncheon, where King Willem-Alexander and the Norwegian Prime Minister both spoke of the close ties between Norway and the Netherlands.

Later today, Crown Princess Mette-Marit visited the Dutch vessel HNLMS Rotterdam together with the King and Queen of the Netherlands. The amphibious warship is on manoeuvres in Norwegian waters and is docked today at Revierkaia quay in Oslo. A high-level meeting on defence cooperation was held on board, and there was a reception for members of the Dutch community in Norway before the meeting.

In the evening King Harald and Queen Sonja was guests at an event hosted by King Willem-Alexander and Queen Máxima at the new MUNCH museum. The programme included a classical concert featuring Dutch cellist Harriet Krijgh. 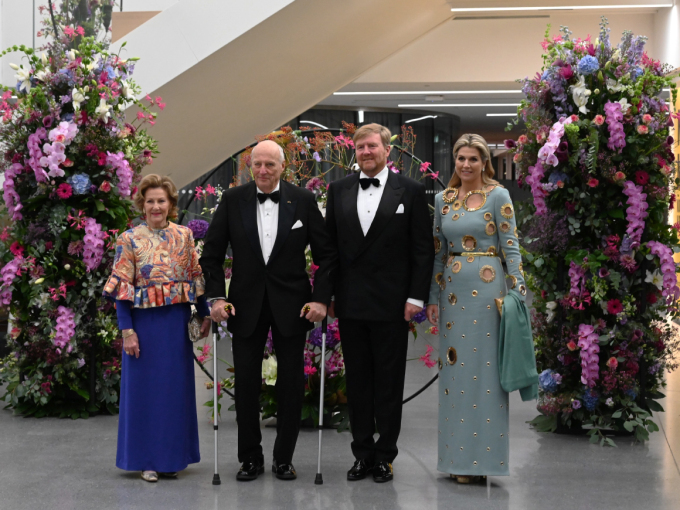 State visit from the Netherlands

This is not the first time King Willem-Alexander and Queen Máxima have paid a visit to Norway – but it is their first state visit.

Queen Juliana and Prince Bernhard of the Netherlands paid a state visit to Norway in 1953, as did Queen Wilhelmina in 1922. It was King Haakon who formally welcomed them on these visits.

Similarly, Norway has conducted four state visits to the Netherlands. The state visits reaffirm the close ties between the two countries. 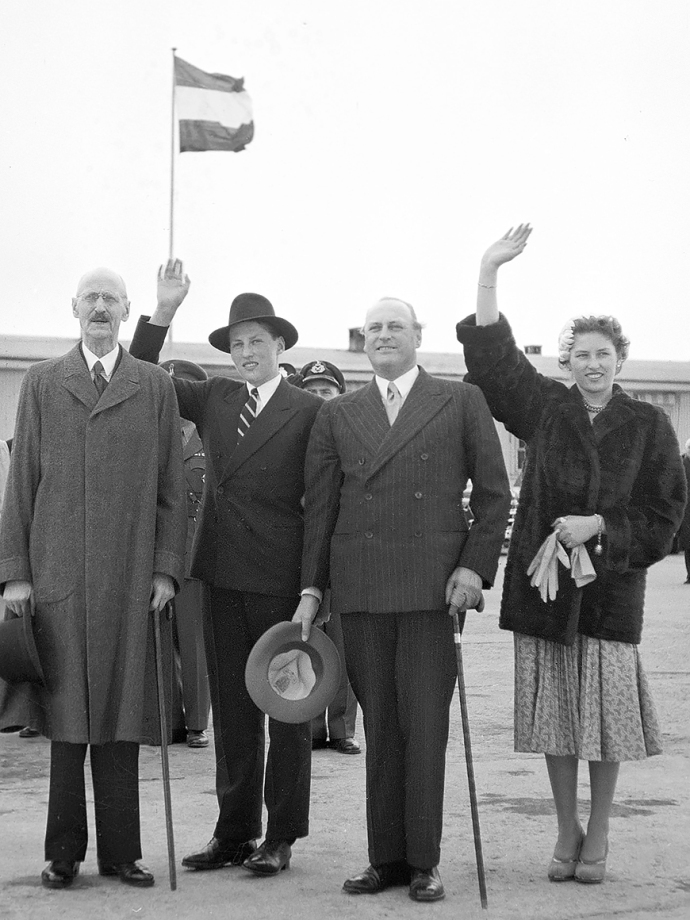