The purpose of of Crown Princess Märtha’s Memorial Fund is to provide financial support to social and humanitarian initiatives carried out by non-governmental organisations. The board of the Fund is chaired by Princess Astrid Mrs Ferner.

It is a pleasure and a privilege for me to award financial support to social and humanitarian initiatives carried out by organisations and associations throughout Norway each year on the birthday of my mother, Crown Princess Märtha, says Princess Astrid, Mrs Ferner.

The purpose of the fund is to provide financial support to social and humanitarian initiatives carried out by non-governmental organisations. The fund targets specific needs not otherwise eligible for funding from the national or local government. As a general rule, grants are not allocated to private individuals or to investment projects. Only in exceptional cases are grants awarded for the same purpose for two consecutive years. 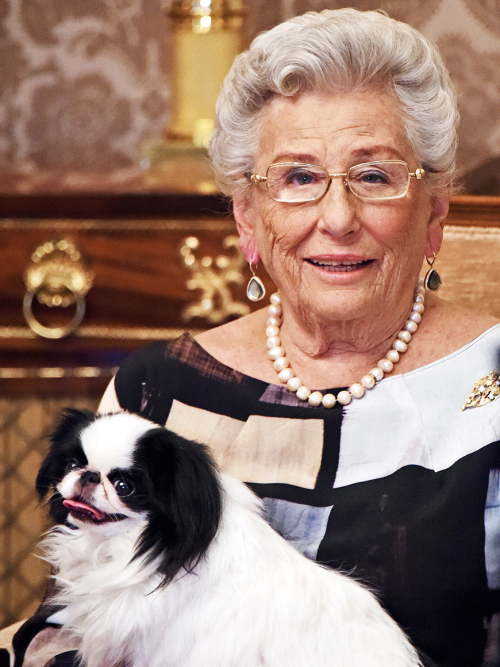 The funds assets amounts to approximately NOK 27 million. The return on investment accrued during the calendar year is placed at the disposal of the board for allocation the subsequent year. If the entire return is not allocated, the remainder is added to the fund’s assets.

About NOK 1 million is allocated each year to a large number of recipients. The usual grant size is NOK 5,000, but larger amounts may also be awarded. In 2019 the fund received 306 applications, of which 173 were approved.

Appointed by His Majesty The King, the fund’s board is chaired by Princess Astrid Mrs Ferner. The other board members include the Lord Chamberlain, Mr Knut Brakstad, Mr Egil Vindorum and Ms Ingelin Killengreen.

Only non-governmental organisations within Norway are eligible to receive grants from the fund.