Crown Prince Haakon was born on 20 July 1973, and is heir to the throne of Norway. The Crown Prince married Miss Mette-Marit Tjessem Høiby in Oslo Cathedral on 25 August 2001.

Crown Prince Haakon carries out a wide variety of official engagements in Norway every year, focusing especially on entrepreneurship and innovation in Norwegian business, youth and diversity, and nature - with a special regard for the ocean and the issue of climate change. 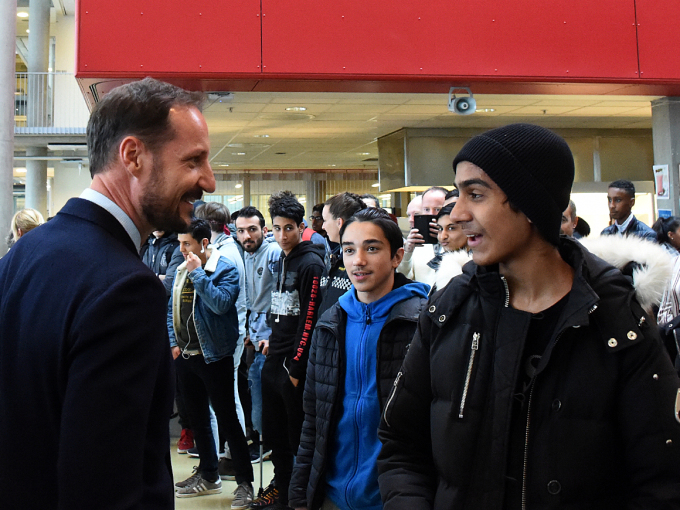 In 2013, he initiated the SIKT conference. This has become an annual meetingplace where young leaders from all sectors of Norwegian society discuss the future of Norway. 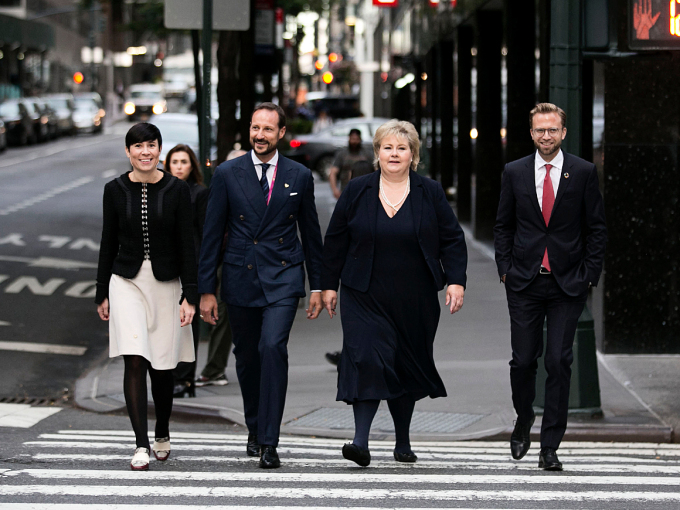 The Crown Prince is very active in the international sphere, where young leadership and the fight against poverty are issues particularly close to his heart.

In 2003 he was appointed as Goodwill Ambassador for the United Nations Development Programme (UNDP). In this capacity he goes on an annual field visit to UNDP funded projects all over the world. In his work for UNDP, Crown Prince Haakon puts special emphasis the Sustainable Development Goals. Goal number one - the fight to alleviate poverty – and number four - sustainable oceans - are at the core of his efforts. 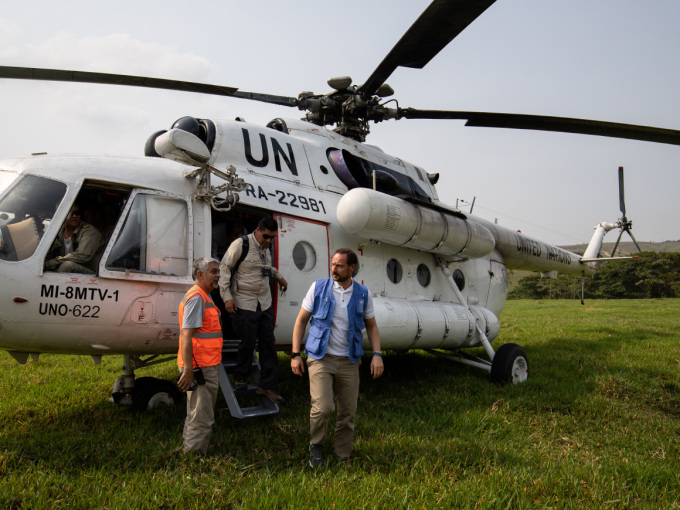 In 2006, Crown Prince Haakon was one of three founders of the organisation Global Dignity - a worldwide initiative to promote values-based leadership. He is actively engaged in The Crown Prince and Crown Princess's Foundation which identifies and supports projects for young people in Norway with the objective of strengthening youth leadership and integration.

Areas of special interest to The Crown Prince

The Crown Prince has many leisure interests and is a passionate sufer and lover of music. He also enjoys skiing, especially "Telemark", as well as kiting on both snow and water.

The Crown Prince and Crown Princess have an active family life and spend a great deal of time with their children enjoying outdoor recreational activities. 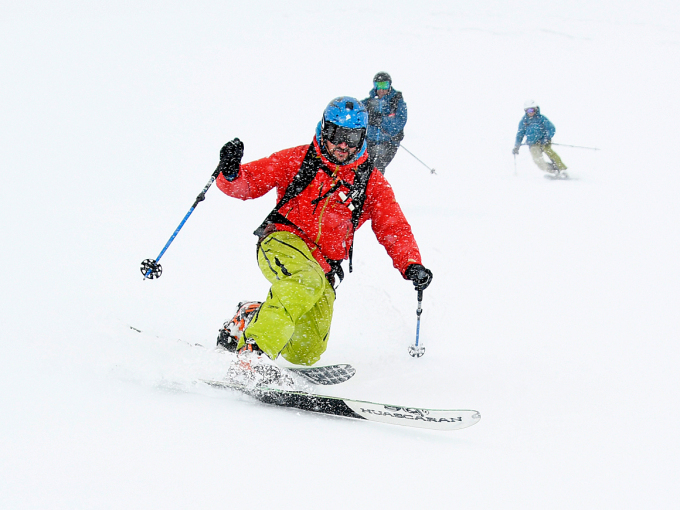 Crown Prince Haakon holds a Bachelor in political science from the University of California at Berkeley and a Masters Degree in development studies from London School of Economics and Political Science.

The Crown Prince graduated from the Royal Norwegian Naval Academy in Bergen in 1995. The studies at Berkely started in the autumn of 1996 and he received his Bachelor in 1999. The following autumn the Crown Prince was a trainee with Norway’s delegation to the UN and in 2001 he followed the Foreign Ministry’s trainee programme for diplomats.

The MA in development studies was completed in London in 2003, with a specialisation in international trade and Africa. 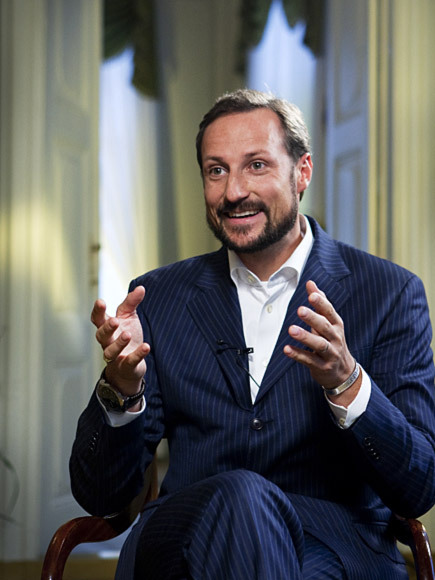