The Crown Prince and Crown Princess concluded their official visit to the Baltic states today in Estonia. The day’s activities ranged from digitalisation and modern urban development to cultural heritage in Tallinn, a UNESCO World Heritage site.

Estonia and Norway both have highly digitalised public and business sectors, and have many interests in common. This was the basis for the seminar that was the first item on today’s agenda for Her Excellency President Kersti Kaljulaid and Their Royal Highnesses The Crown Prince and Crown Princess.

There is extensive, ongoing cooperation in the digital sphere. The Nordic and Baltic countries signed the “Digital North” declaration last year in Oslo as a step in the vision to make the Nordic-Baltic region a frontrunner in digital development.

Crown Prince Haakon opened the seminar today and pointed out the many similarities and opportunities the two countries share.

"Estonia and Norway are both small, open economies. We are both part of the Single Market. And both our countries are at the top of international rankings of digitalisation. This means that we are in a good position to address the challenges and exploit the opportunities represented by digital transformation."

Estonian and Norwegian companies have come together both at Tallinn ICT Week and during Oslo Innovation Week. Today the stage was set to establish even more new contacts. 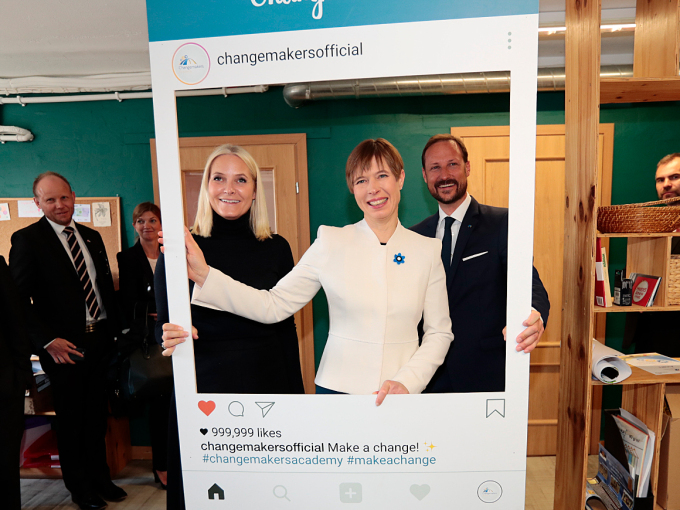 The President and the Crown Prince and Crown Princess at the Norwegian-Estonian Business Forum. Photo: Lise Åserud, NTB scanpix.

Telliskivi – urban development in a nutshell

Within walking distance from downtown Tallinn is the district known as Telliskivi (Estonian for “brick”). The former industrial area has been reinvented as a centre for creative activity, with theatre and music, galleries and art. It is a dynamic environment that is home to restaurants, meeting places, modern buildings and organisations.

Several of the cultural actors in Telliskivi have close ties to Norway, as does the Network of Estonian NGOs (NENO), which plays an important role in Norwegian support for Estonian civil society via the EEA and Norway Grants.

Today the Crown Prince and Crown Princess were given a tour of Telliskivi Creative City, where they learned more about its activities and ties to Norway. 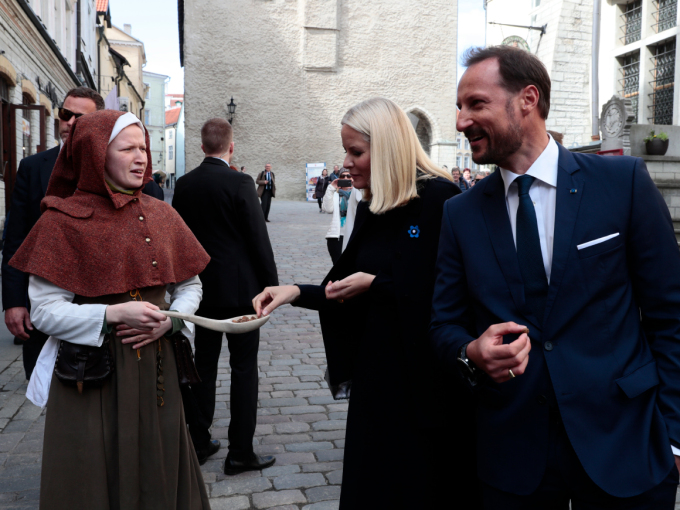 Concluded in the Old Town

After experiencing the modern Telliskivi district, the Crown Prince and Crown Princess concluded their official visit in the Old Town of Tallinn. This is one of Europe’s best preserved medieval cities, and figures on the UNESCO World Heritage List. Estonia’s culture and history and its ties to the Nordic region, Russia and the Continent are all reflected within the old city walls.

The guided walk ended at the Town Hall, centred in the old town square. The Town Hall, a tourist attraction in itself, dates back to the 1400s and houses a collection of paintings from the first half of the 1900s, many by artists who had ties to Norway. 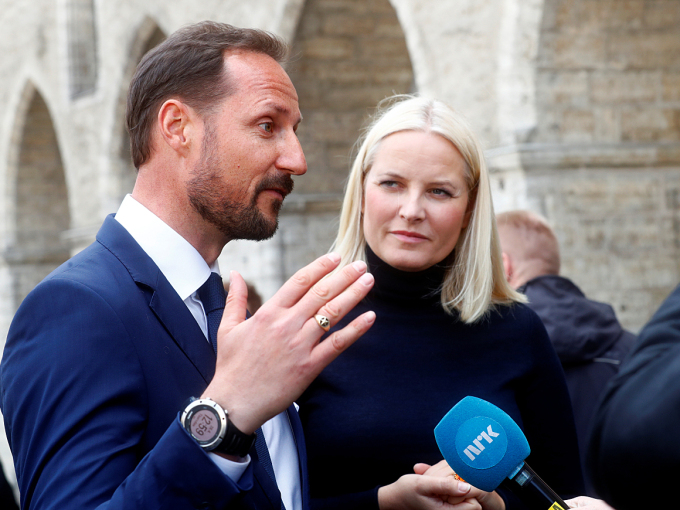 Bilateral relations between Norway and Estonia are close and good, with many contact channels. There is also extensive contact in the cultural sphere, and trade between the two countries is continually expanding. Some 5 000 Estonians live in Norway, and many Norwegians visit Estonia. 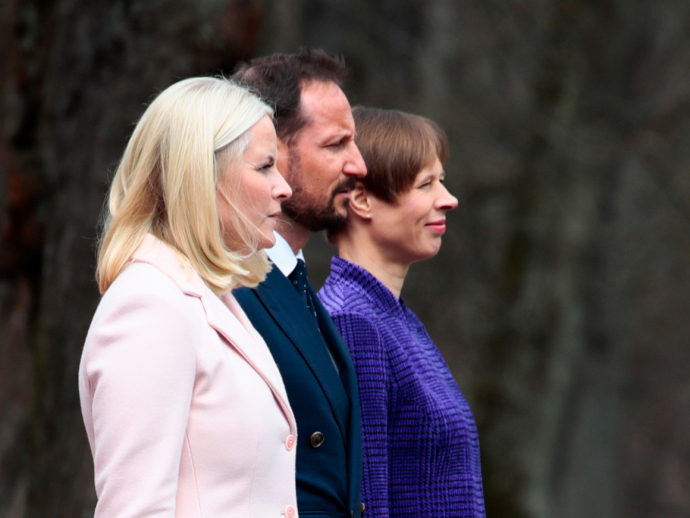