Her Royal Highness Princess Ingrid Alexandra was confirmed today in the Palace Chapel, just as her father, grandfather and great-grandfather were before her.

Finally, the confirmand herself, Princess Ingrid Alexandra, arrived with the Bishop of Oslo, Kari Veiteberg, to the music of Antonio Vivaldi. 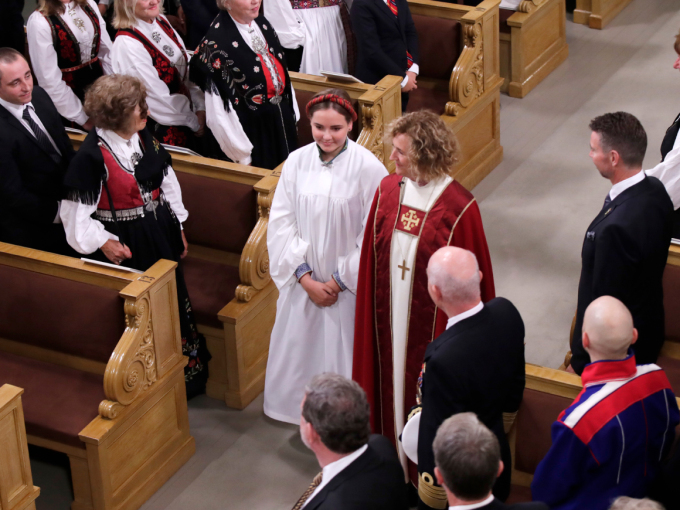 The guests then began to sing the hymn by Petter Dass, “Mighty Lord, to thy dear Name be given”.

The church service, led by Praeses of the Norwegian Bishops’ Conference Helga Haugland Byfuglien and Bishop Kari Veiteberg, featured a number of readings, songs and a slam poetry recitation.

Sami Parliament President Aili Keskitalo read Psalm 21 in a new Sami translation, with guests following along in Norwegian in the programme. Princess Märtha Louise read from 1 Corinthians: "But the greatest of these is love." 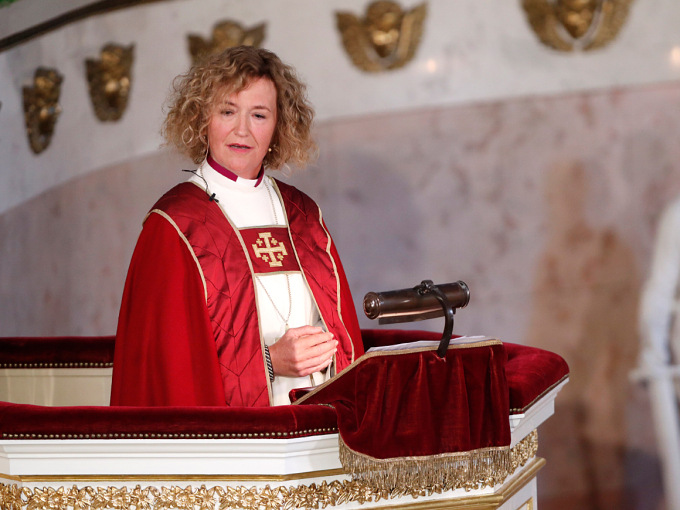 In her sermon Bishop Veiteberg spoke directly to the Princess, emphasising among her other fine qualities her strong commitment to nature and the environment. In their programmes, all the guests in the Palace Chapel received a sheet of seed paper with a special greeting from Princess Ingrid Alexandra:

“When this seed paper is placed in the earth, it will in time grow into a variety of colourful summer flowers. I hope it will be a fond memory and a reminder that only we can take care of our planet. Ingrid”

The slam poet Evelyn Rasmussen Osazuwa also took the environment as her theme in her performance of “I am sick”. 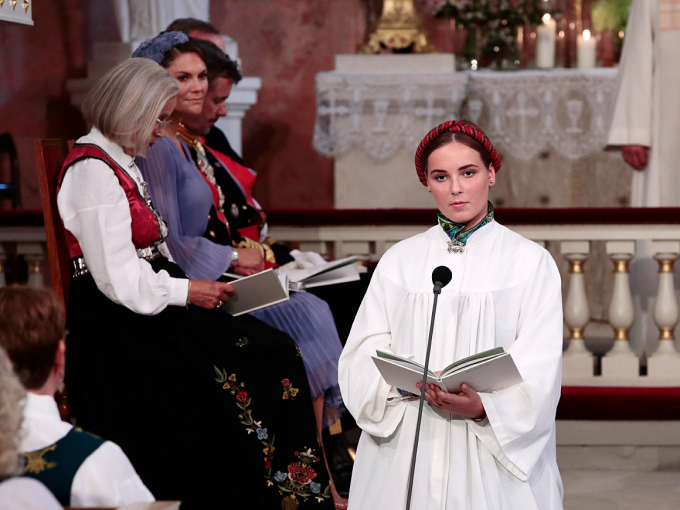 Maria Solheim sang “I am in the Lord’s hands” before Princess Ingrid Alexandra read the Prayer of Saint Francis. King Harald led the confirmand’s godparents and brothers in lighting candles. 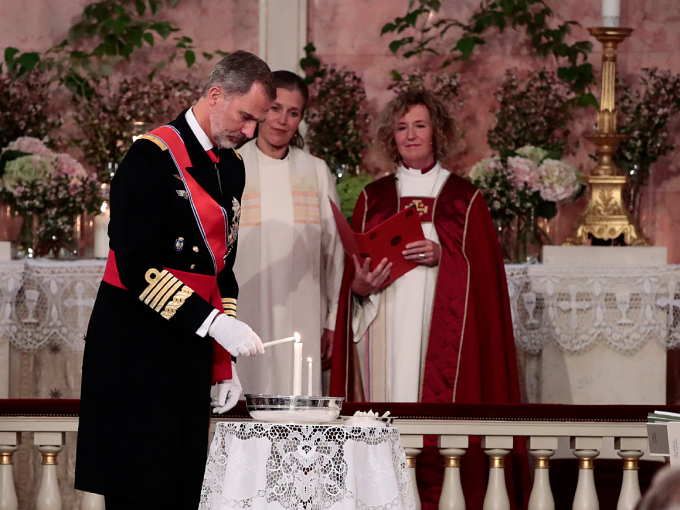 The Praeses and the Bishop together performed the act of confirmation. 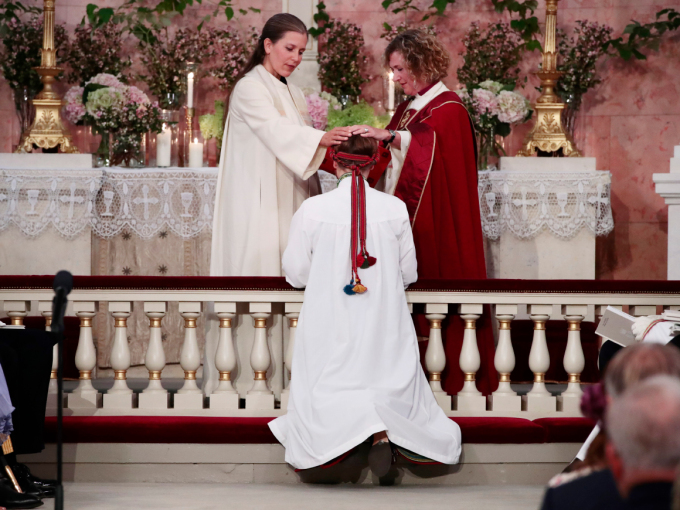 The recessional music was by George Frideric Handel. 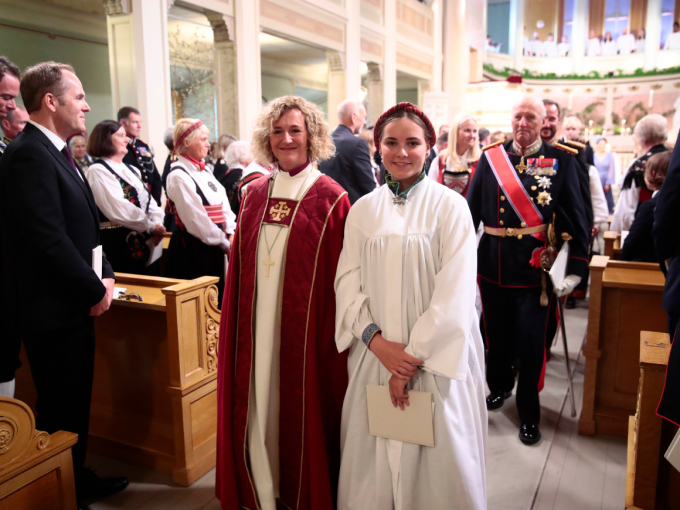 After the confirmation service, an official luncheon for 159 guests was to take place in the Banqueting Hall.