Young people fight for the climate

The commitment and contributions of young people in the fight against climate change were in focus for His Royal Highness The Crown Prince on his final day at UN High-level Week in New York City.

Youth also took centre stage on Wednesday, with Swedish activist Greta Thunberg speaking at an event highlighting a new special report on sea and ice by the Intergovernmental Panel on Climate Change (IPCC). The initiator of the first of a growing number of "climate strikes" by school pupils, Ms Thunberg has come to personify the commitment of young people around the world to cut greenhouse gas emissions.

“The reason we have taken to the streets is because of science. We must listen to the scientists,” Thunberg said in her remarks. 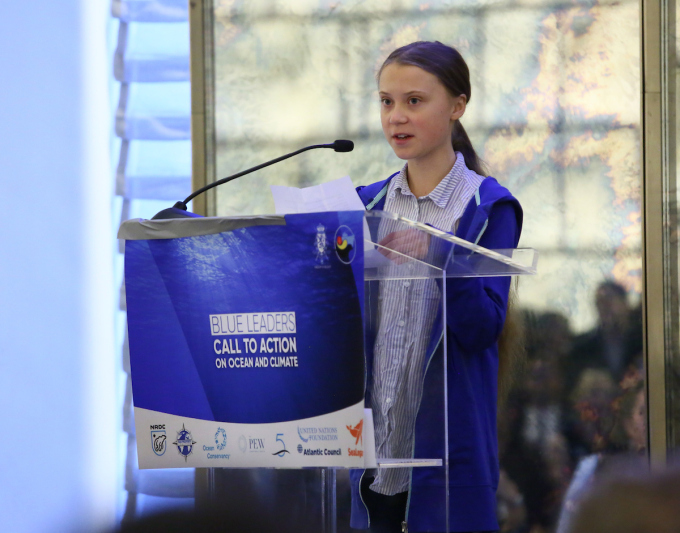 The commitment of young people to preserve the climate has grown in strength, as the school demonstrations have shown. The purpose of Thursday’s event was to highlight ways young people can help to bring about change and assume leadership in the climate debate. 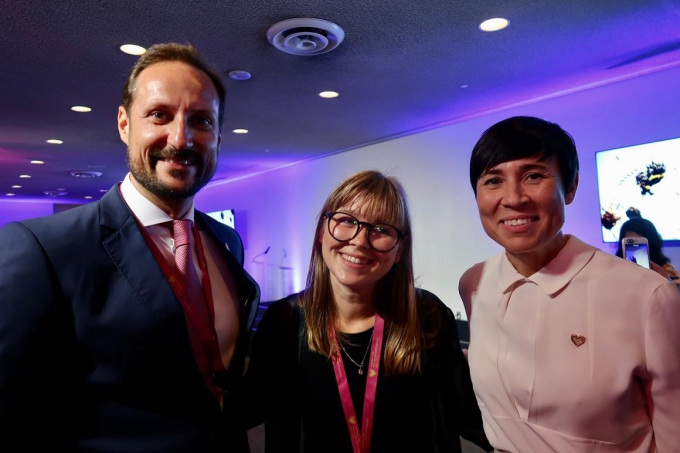 Crown Prince Haakon was the meeting’s keynote speaker. He pointed to the young people’s high level of interest and enthusiasm regarding climate issues and underscored the importance of including them in decision-making processes:

Future generations must not be an afterthought.

- Young people - our future generations - are not, and cannot be, an afterthought. They are not simply inhabitants of the future. They must be part of the leadership and decision-making processes now. And not only in a tokenistic way. We need their creativity, resilience and resourcefulness. As well as their leadership as problem solvers and innovators.

UN Security Council Resolution 2250 recognises this and emphasises the importance of youth as agents of change, the Crown Prince noted. He then drew attention to youth delegate Sofie Nordvik’s upcoming presentation, titled "Call for Action on Peace and Climate Change".

"This is about people,"she said. "About boys and girls who live amidst crisis and war – who confront many challenges when climate change prevents them from being able to live where they live. We have created a problem that we must solve together." 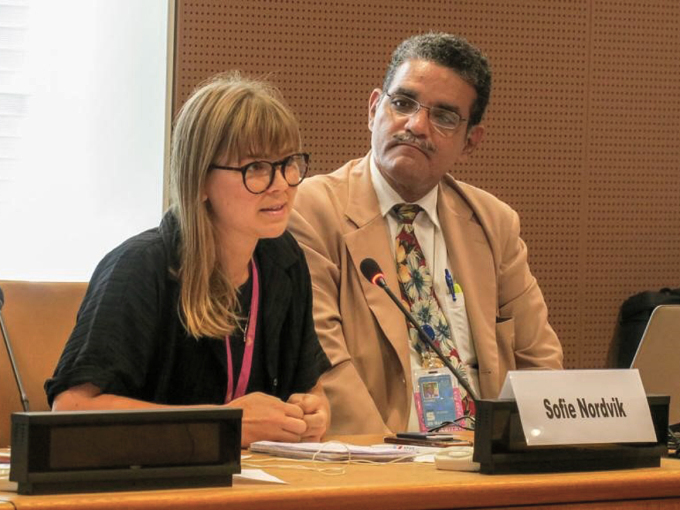 The Crown Prince also attended the UN High-level Dialogue on Financing for Development on Thursday. Efforts to achieve the UN Sustainable Development Goals are not adequately funded. Norway gives high priority to development funding, including through the presidency of the UN Economic and Social Council (ECOSOC), which is held by Norway’s UN Ambassador, Mona Juul.

Thursday’s summit was intended to highlight the need for funding and to discuss how public funds and private capital can be mobilised on behalf of the Sustainable Development Goals. 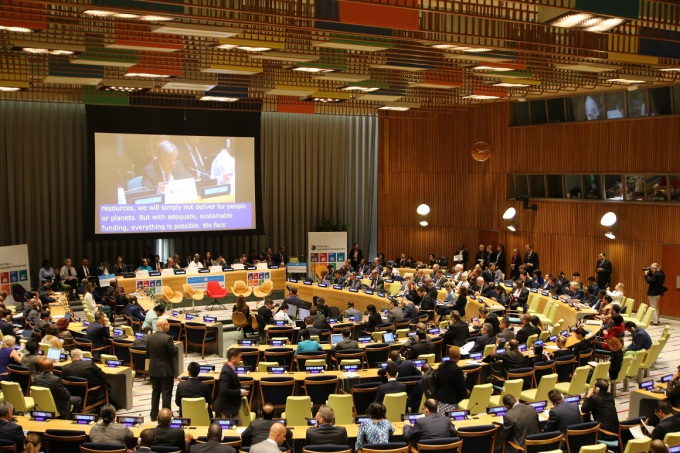 The Crown Prince attended the UN High-level Dialogue on Financing for Development. Photo: The Royal Court

The group of Least Developed Countries (LDCs) meets annually during the UN General Assembly session. Norway engages in close, long-term cooperation with several of these countries, and this year’s meeting provided a good opportunity for dialogue.

Crown Prince Haakon spoke at the meeting and had three messages from Norway: We hear you. We support you. We need you. If we are to achieve the UN Sustainable Development Goals and succeed in combating climate change, all countries will have to stand together. Sustainable development in LDCs makes not just those countries, but the world at large a more stable and peaceful place.

The Crown Prince visited the Pacific Ocean states of Samoa, Fiji and Tonga earlier this year. There he saw for himself how climate change is affecting the island states and how their populations are working to prepare local communities to withstand the impacts.