His Majesty King Harald spoke at the memorial event at the Oslo Spektrum Arena on Thursday evening. “It is my hope that we can help each other incorporate the learning from 22 July into everything we do, everything that we are, every single day,” said the King.

“At the same time, we must acknowledge that we as a society have not done nearly enough to understand, to help, to carry the burden together – and to counter the forces of darkness. That makes me very sad.”

King Harald was the main speaker at the evening event, which featured a number of musical performances and speeches, and included a film with insights from survivors, bereaved family members and helpers into their experience of that terrible day. The King and Queen, the Crown Prince and Crown Princess and their family were all in attendance at the event.

Prime Minister Erna Solberg was the first speaker to take the stage. “Today we remember the 77 people who should still be here with us. Who would have made our country a better place. Brought us light and love. Today, we also give our thanks to all those who helped to save lives, both here in Oslo and on Utøya island,” said the Prime Minister.

“Ten years have passed since the day darkness fell on Norway. Shock, grief and anger swept over us all. Shock that this could happen here in our country. Grief over the lives lost and destroyed. Anger at the forces behind the actions.”

These were the opening words of King Harald’s speech this evening.

“Throughout Norway, from north to south, there are mothers and fathers who hold a teenage child in their hearts forever. Siblings who will always be lacking a brother or a sister. People missing a mother or father, a sweetheart, a friend or a colleague.”

But light wins over darkness, said the King. There are unknown reserves of strength inside each and every one of us.

“I marvel at the stuff many of those who survived that day are made of. So many of them are committed to working together with young people across our entire country to make Norway a good place to live for everyone. They show us that light wins over darkness.”

It is my hope that we can help each other incorporate the learning from 22 July into everything we do, everything that we are, every single day. At the same time, we must acknowledge that we as a society have not done nearly enough to understand, to help, to carry the burden together – and to counter the forces of darkness. That makes me very sad. - King Harald

The importance of learning from the attacks and working to combat hate speech, racism and extremism have been highlighted throughout this memorial day.

“As a nation, we have a shared duty to teach new generations what we have learned from 22 July,” said the King. “We owe it to all those who were killed, to their families, to everyone whose lives were directly affected – and to ourselves. To make us better people, a wiser nation, and to create a better Norway for those who come after us.”

“Our country is built on the premise that all people are of equal value. It is built on freedom of expression. It is built on our ability to acknowledge differences of opinion and seek solutions through compromise. The foundation of our country did not change after 22 July 2011. Norway remains firmly planted in the same bedrock.”

“But the lessons we must learn from that day, and which have cost us dearly, must be: We must stand up for equality and human rights. We must respect our differences. We must fight for what we believe in – using peaceful means.”

Following the King’s speech, the names of the 77 people killed in the terrorist attacks in 2011 were read aloud by representatives of the new generation of young people in the Workers’ Youth League (AUF).

A community of disagreement

A core part of democracy is being allowed to be different and to disagree without resorting to threats and violence. The members of the Council for Religious and Life Stance Communities in Norway come from many different religions and religious communities and represent a wide range of beliefs. Ingrid Rosendorf Joys, who heads the council, spoke with Rima Iraki about tolerance and acceptance in a community of disagreement. 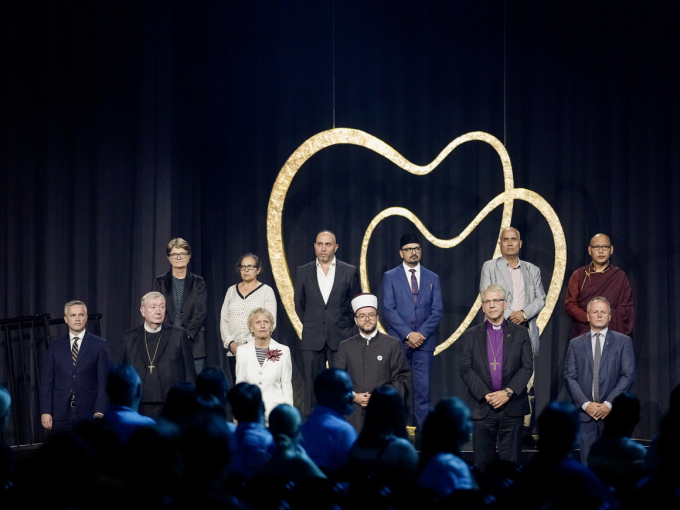 The Council for Religious and Life Stance Communities in Norway is an umbrella organisation that brings together different religious and life stance communities. Photo: Fredrik Hagen / NTB

“Hatred can beget violence. Intolerance can kill. We must stand up against this every day, as AUF has made so abundantly clear,” said Ms Brundtland. “We must not spread a veil of silence over what happened on 22 July and all the hate speech being communicated on social media.” 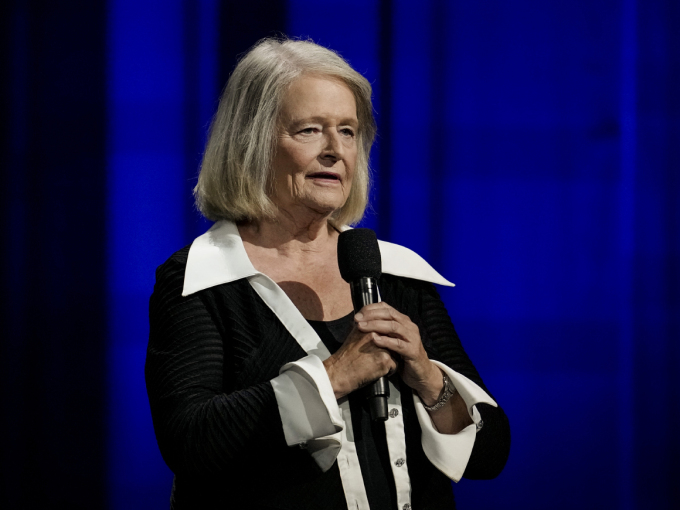 Gro Harlem Brundtland at the Oslo Spektrum Arena: “Hatred can beget violence. Intolerance can kill. We must stand up against this every day, as AUF has made so abundantly clear.” Photo: Fredrik Hagen / NTB 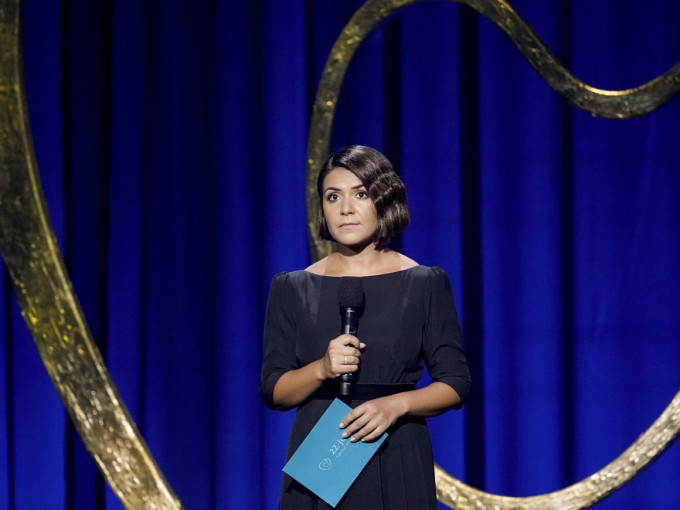 Master of Ceremonies Rima Iraki delivered the final words at the event: Seventy-seven people lost their lives on 22 July. We must not lose any more.” Photo: Fredrik Hagen / NTB 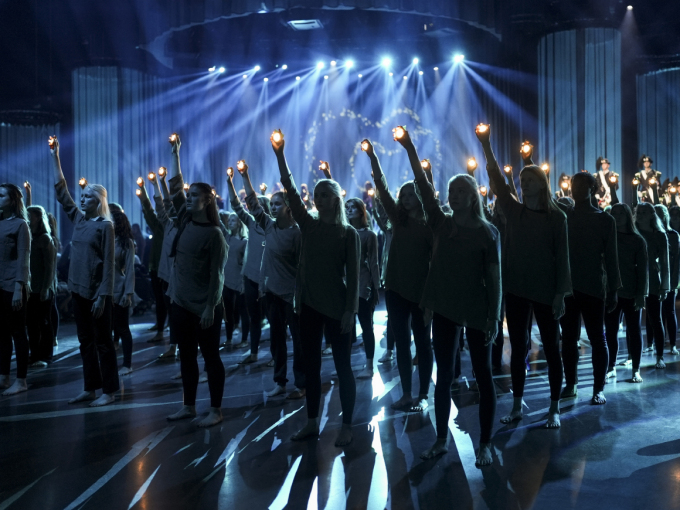