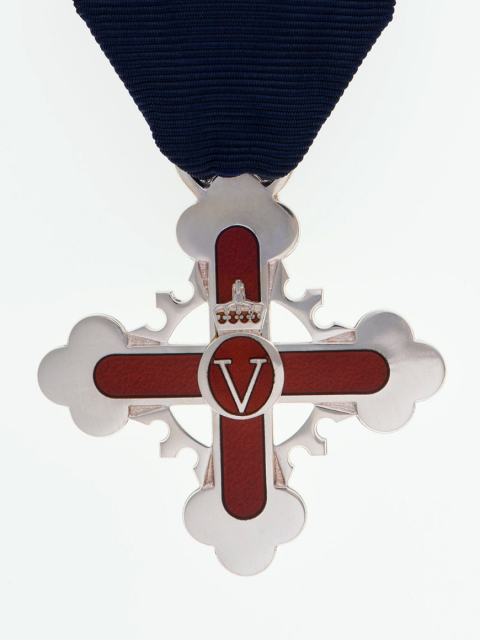 Most nations throughout the world have an honours system, in which heads of state confer orders and medals on their countrymen and foreign nationals as a reward for their outstanding contribution to the greater good of society. Each year many individuals are recognised by His Majesty The King for their service to Norway and Norwegian society.

The King’s right to bestow orders is laid down in Article 23 of the Constitution:
The King may bestow orders upon whomever he pleases, as a reward for distinguished services, and such orders must be publicly announced, but no rank or title other than that attached to any office. The order exempts no one from the common duties and burdens of citizens, nor does it carry with it any preferential admission to senior official posts in the State. Senior officials honourably discharged from office retain the title and rank of their office. This does not apply, however, to Members of the Council of State or the State Secretaries.
No personal, or mixed, hereditary privileges may henceforth be granted to anyone.

This article established that bestowal of an order does not confer any special rights upon the recipient, and was instrumental in the effort to abolish the aristocracy in Norway.

A list of the decorations bestowed upon each member of the Royal Family may be found on their respective biographical pages.

The Order of St. Olav

The Royal Norwegian Order of St. Olav is conferred as "a reward for distinguished services rendered to Norway and to mankind".

The Order of Merit

The Royal Norwegian Order of Merit is conferred as a reward for outstanding service in the interest of Norway and of mankind.

The Medal of St. Olav

The King’s Medal of Merit

The King’s Medal of Merit is conferred as “a reward for service in the fields of art, science and industry and for outstanding public service”.

His Majesty The King’s Commemorative Medal is conferred for particularly meritorious service to His Majesty the King.

The Order of the Norwegian Lion

The Order was founded by King Oscar II shortly before the dissolution of the union between Norway and Sweden in 1905. King Haakon VII chose not to continue the order.

A list of Norwegian Decorations in their Order of Precedence. Established by Royal Decree of 11 June 1943 with subsequent additions.